Dance With Me, Henry

It's a crazy, mixed-up comedy carnival!

Bud and Lou are the owners of the amusement park Kiddieland. Bud, a compulsive gambler, gets in trouble with the mob, and Lou finds himself struggling to keep his adopted children. When Bud is forced to make a shady deal, Lou tries to arrange a deal with the DA, but winds up framed for murder. 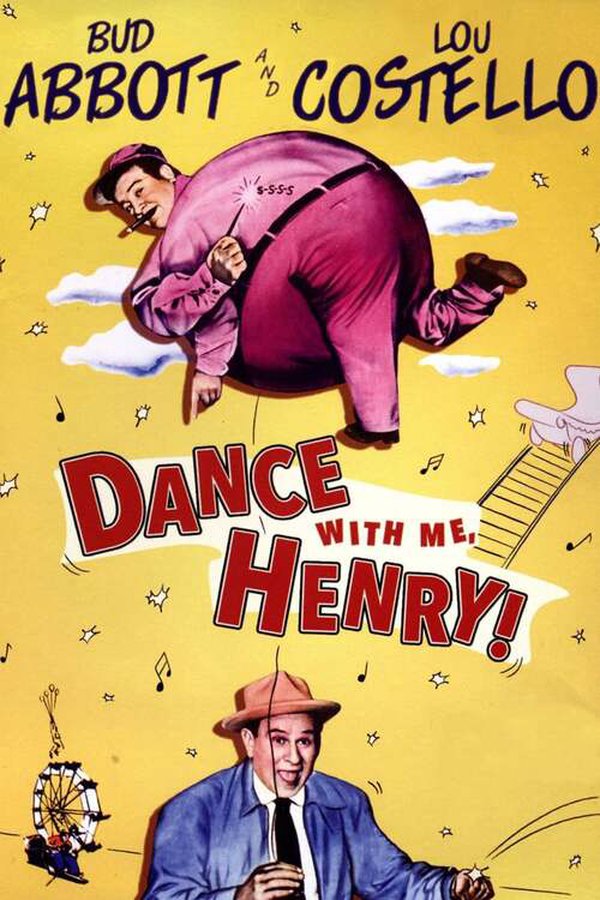