WHAT IS THE TRUTH ABOUT FRATERNIZATION?

John Hoyt plays a high-ranking Nazi being prosecuted by an army tribunal in the aftermath of World War II. Sentenced to death, the general appeals to the American investigating Major (Ray Milland), claiming mitigating circumstances, and providing the names of witnesses who will clear his name. This sends the Major in a search through the ruins of post-war Germany to determine the degree of the general's guilt. 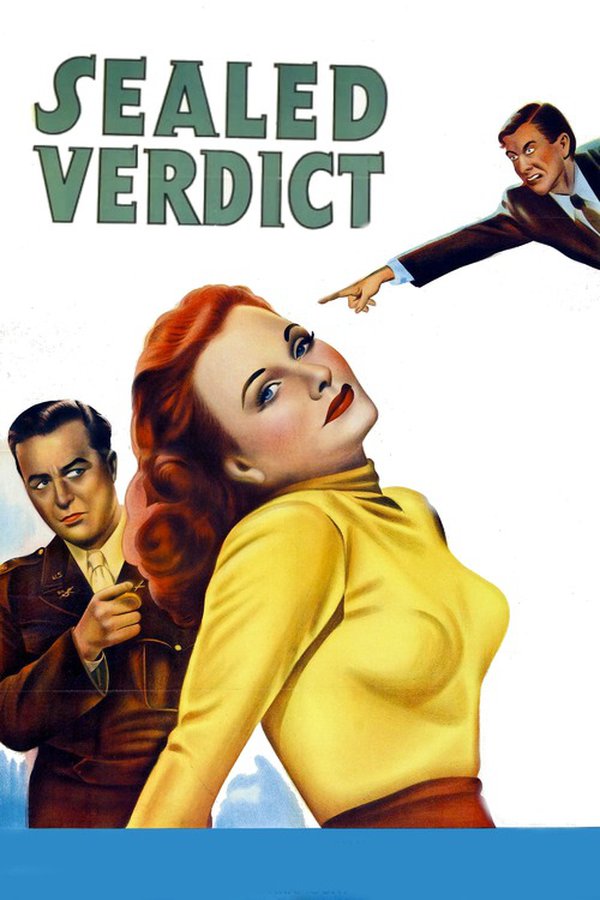