Fate Is the Hunter

He played with death to prove a theory

A man refuses to believe that pilot error caused a fatal crash, and persists in looking for another reason. Airliner crashes near Los Angeles due to unusual string of coincidences. Stewardess, who is sole survivor, joins airline executives in discovering the causes of the crash. 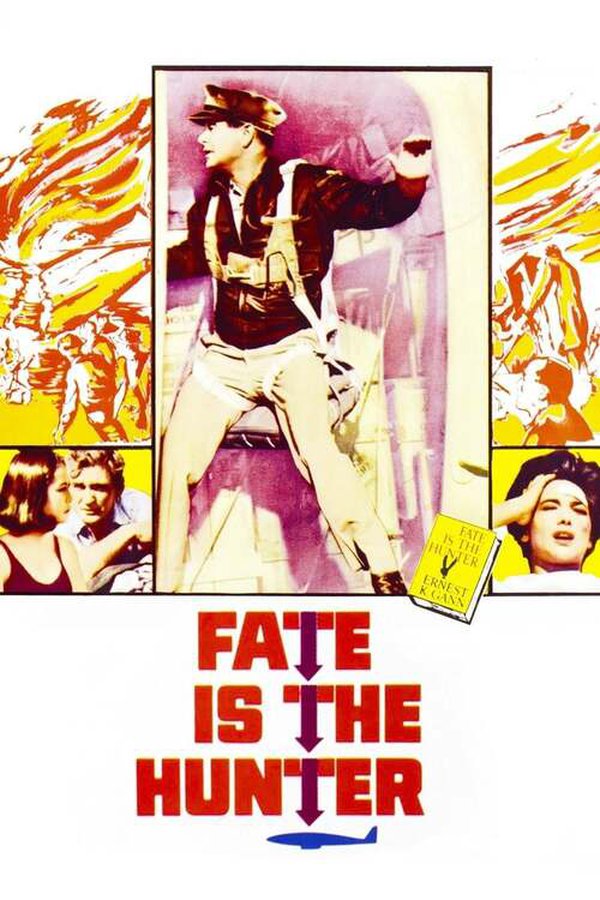