Leader of the Pack

A story of power, corruption, and morality in the world of the Venture Scouts

A dark comedy that takes place in suburban America. Doug has landed his dream gig - he is about to join the Venture Scouts (a Boy-Scout-like organization) as a Troop Leader. He is taking over for his childhood mentor, Jerry, the former leader of Venture Scout Troop 544 who has been offered a plush job at the Venture Scout National Headquarters. The film takes place over the course of a day, as Jerry shows Doug the ropes before his initiation ceremony. An old, corrupt regime is leaving with a new one taking over - but not without conflict first. It is a story of power, corruption, and morality. 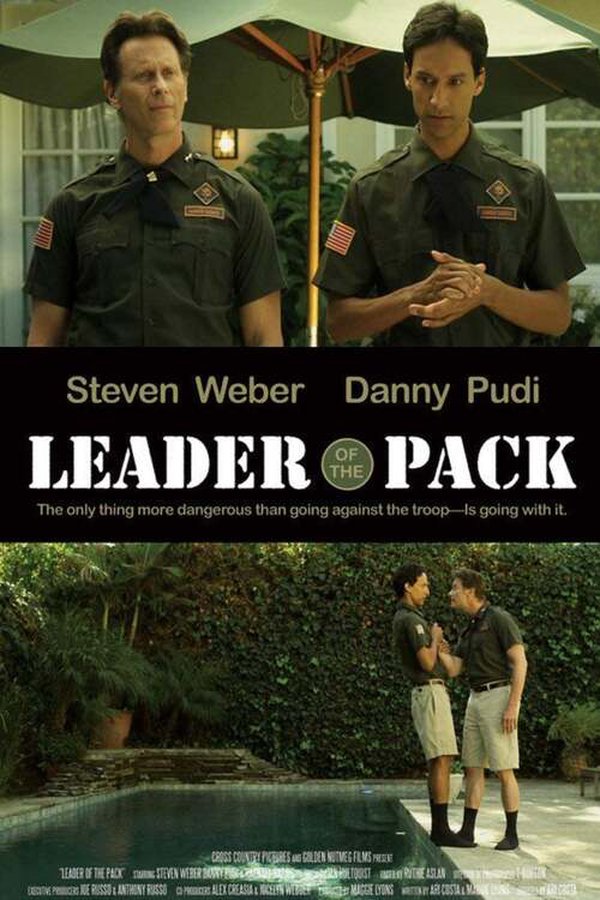