When Chihiro (Mana Ashida) was a baby, she suffered from eczema. Her parents tried to find a cure, but nothing worked. Her father's co-worker then gave him some water from a strange religious group. Chihiro was miraculously cured by the water. Her parents began to follow the strange religion and became fervent followers. Chihiro is now in the 3rd grade of middle school and she faces changes in her life. 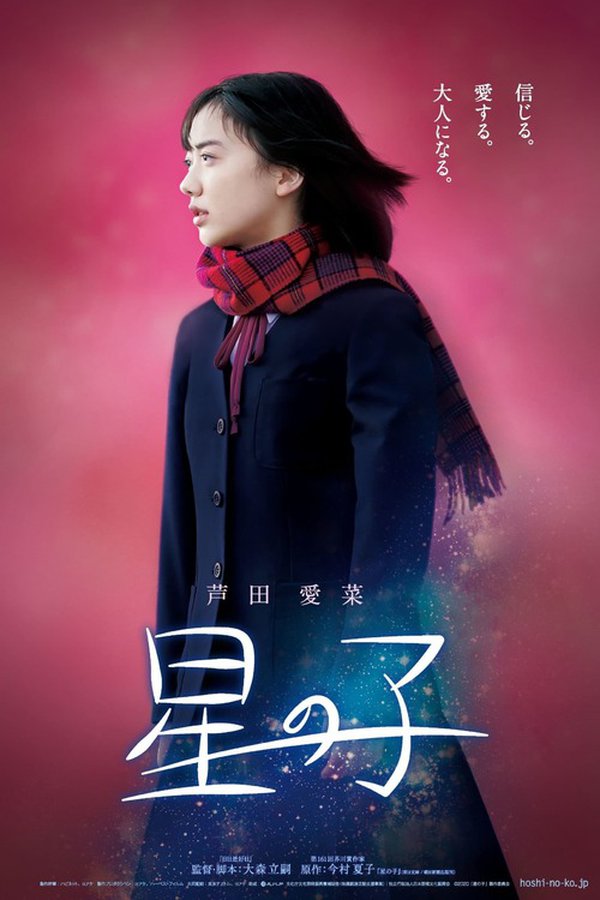