When 22-year-old Rainer Werner Fassbinder storms the stage of a small, progressive theatre in Munich 1967, and seizes the production without further ado, nobody suspects this brazen young rebel to become one of the most important post-war German filmmakers. Despite early setbacks, many of his films breakout at the most renowned films festivals and polarise audience, critics and filmmakers alike. His radical views and self-exploitation, as well as his longing for love, have made him one of the most fascinating film directors of this time. 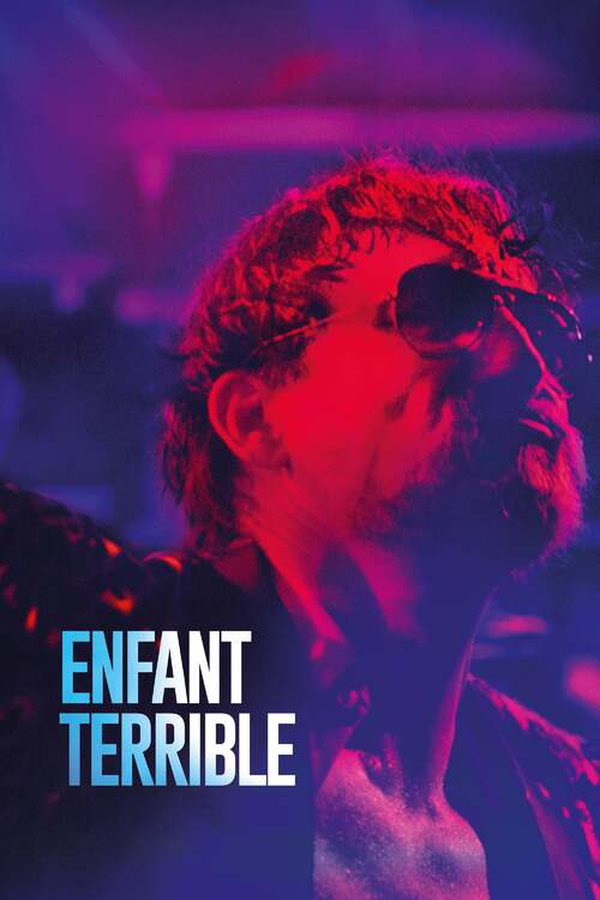