The Joker Is Wild

The Most Electric Performance That Ever Shocked and Fascinated an Audience!

Prohibition-era nightclub crooner Joe E. Lewis (Frank Sinatra) has his career and nearly his life cut short when his throat is slashed as payback for leaving the employ of Chicago mob boss Georgie Parker (Ted de Corsia). A broken alcoholic, Joe is brought back from the abyss by his faithful piano player, Austin Mack (Eddie Albert), who helps turn the former singer into a successful stand-up comedian. But Joe's demons plague his romantic life even as he reaches new heights of success. 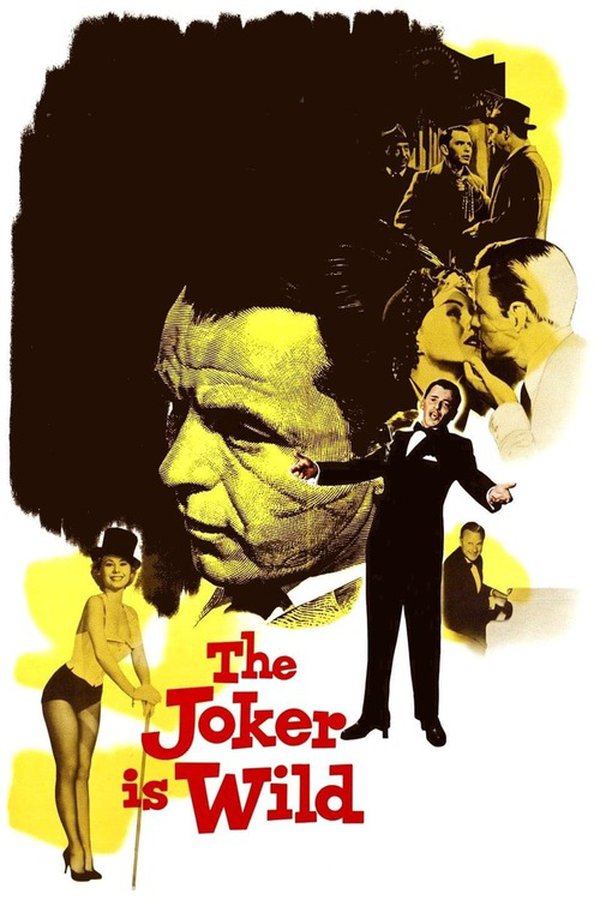