Kelsey Grammer stars as Nick St. Nicholas, a Miami-based playboy philanthropist who is about to make his life complete by wedding the girl of his dreams, gorgeous TV weathercaster Heidi Gardelle (Elaine Hendrix). Not known to the general public is that the profligate St. Nicholas is really the son of none other than Santa Claus (Charles Durning)--or, as the jolly old elf is known in this story, Nicholas XX. Expected to take over the "family business" at the North Pole before his father's power fades, Nick balks, choosing instead to remain in Miami, where he is about to launch his latest charity at the behest of his fiancee Heidi. By the time he realizes that his "dream girl" is actually a mercenary nightmare, Nick finds himself besieged by a vindictive INS agent (Colin Cunningham)--and racked with guilt over the gloomy fate awaiting his father and the North Pole toy factory. 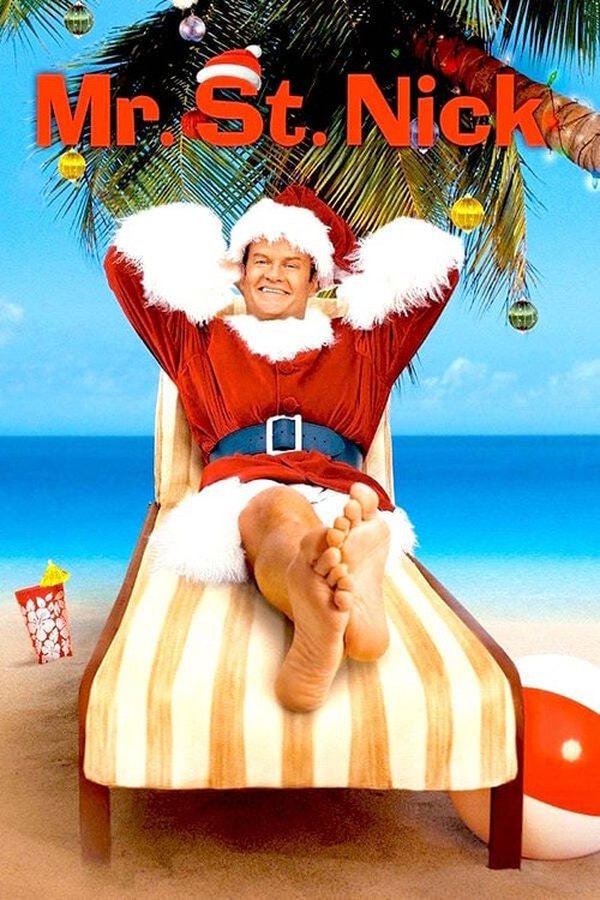