...unless you were to take matters into your own hands.

Half-Life: Alyx is set five years before Half-Life 2, in which protagonist Gordon Freeman wakes from a mysterious 20-year stasis to find Earth colonized by an alien empire called the Combine. Alyx Vance is the daughter of Gordon’s former colleague, and she’s one of Gordon’s most capable companions. Now, in Alyx, she’s the protagonist — a member of an anti-Combine resistance that sees Gordon Freeman as nearly mythical. When her father Eli is captured, she learns about a secret Combine superweapon, which turns out to be more complicated than it seems. 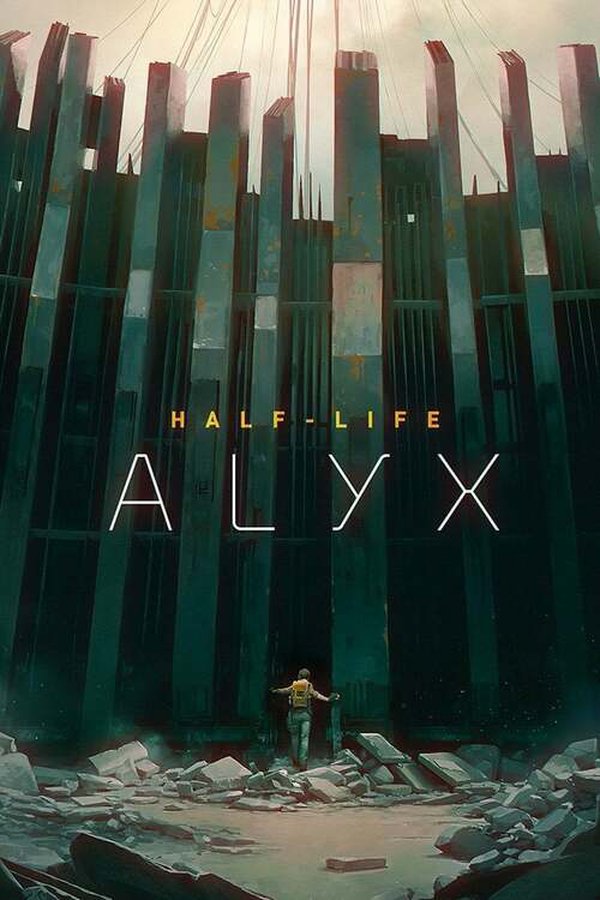