An airplane carring coffee beans from South America has some unpleasant stowaways: a hoard of tarantulas which overcome the pilots as the airplane is flying over an orange-producing town in California. The airplane crashes, and the unlucky inhabitants of the town release the poisonous spiders into their midst. Once the town's officials discover that the tarantulas are responsible for several deaths, the tarantulas have already descended upon the town's only orange-processing factory. The town's citizens risk their lives to remove the tarantulas from the factory while the poisonous pests are rendered motionless by the transmitted sound of buzzing bees 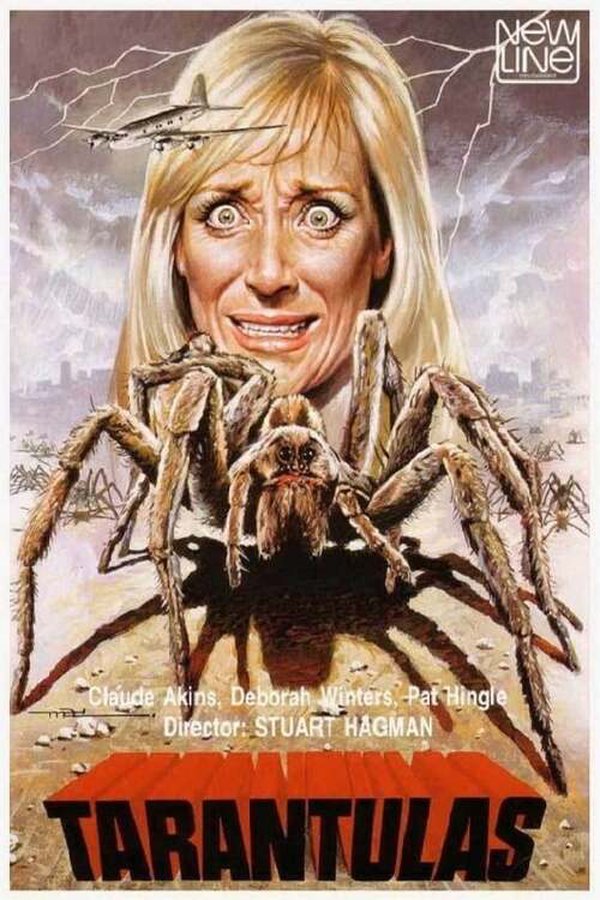