An aging politician tries to get re-elected one last time in the changing world of the 1950s when TV started to play a bigger part in politics. Based loosely on the career of multi-term Boston Mayor James Michael Curley, this film examines the good and evil inherent in politics and all the things that go into an election. Tracy's uphill battle to stay in office is set against the political machinery that preyed on ethnic hatred and old-time money. 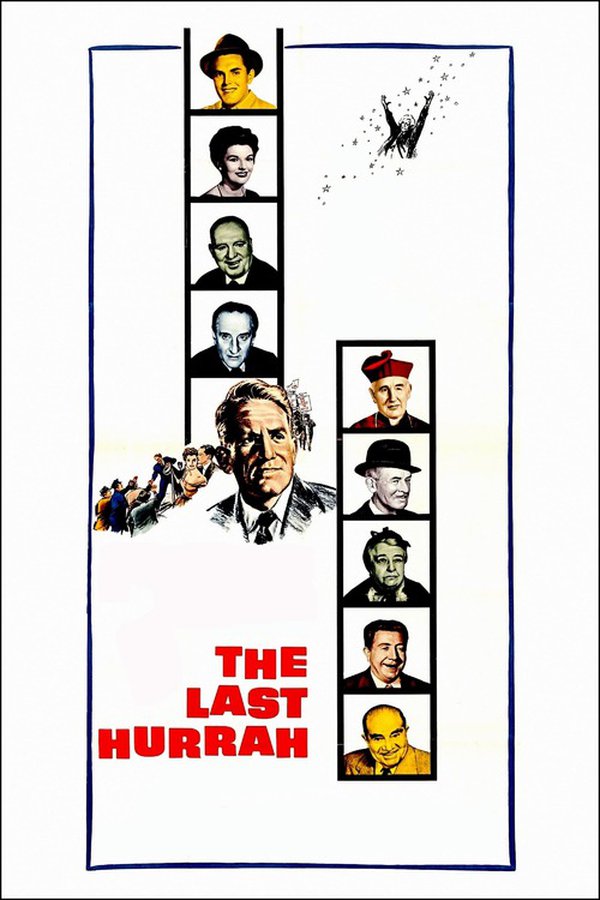