Mockumentary telling the never before told life story of the fictional robot R2-D2 from the Star Wars film series. The movie was made as a fun project by the cast and crew of Star Wars Episode II: Attack of the Clones. Using interviews, fake archive photos, film clips, and behind the scenes footage the "true" story was told of Artoo's life. 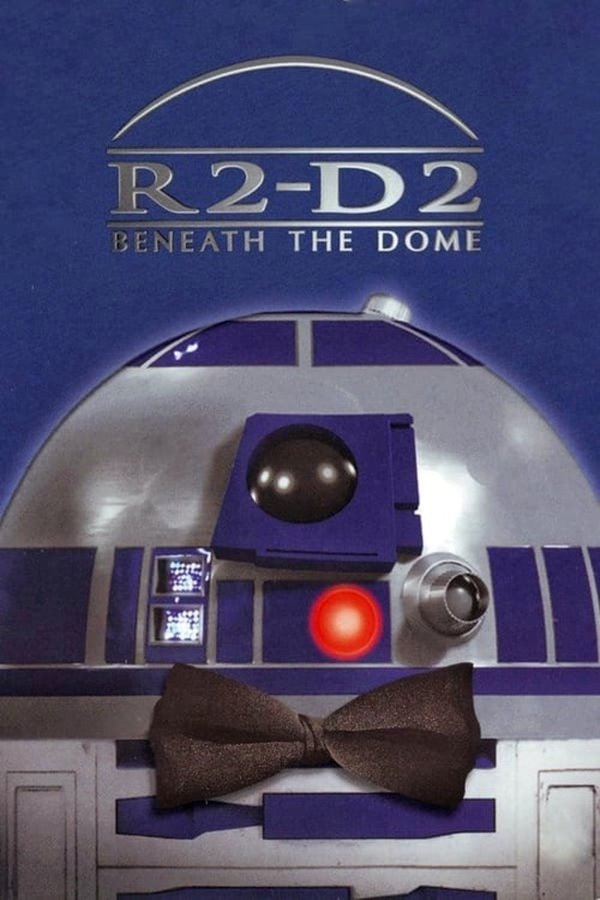 Nick Gillard
Self
Robin Gurland
Self