The Importance of Being Earnest

They don't come any wilder than Oscar Wilde's classic comedy of manners, morals and morality!

Algernon Moncrieff is surprised to discover that his affluent friend -- whom he knows as "Ernest" -- is actually named Jack Worthing. Jack fabricated his alter ego in order to escape his country estate where he takes care of his charge, Cecily Cardew. Cecily believes that Ernest is Jack's wayward brother and is keen on his raffish lifestyle. Algernon, seeing an opportunity, assumes Ernest's identity and sneaks off to woo Cecily. 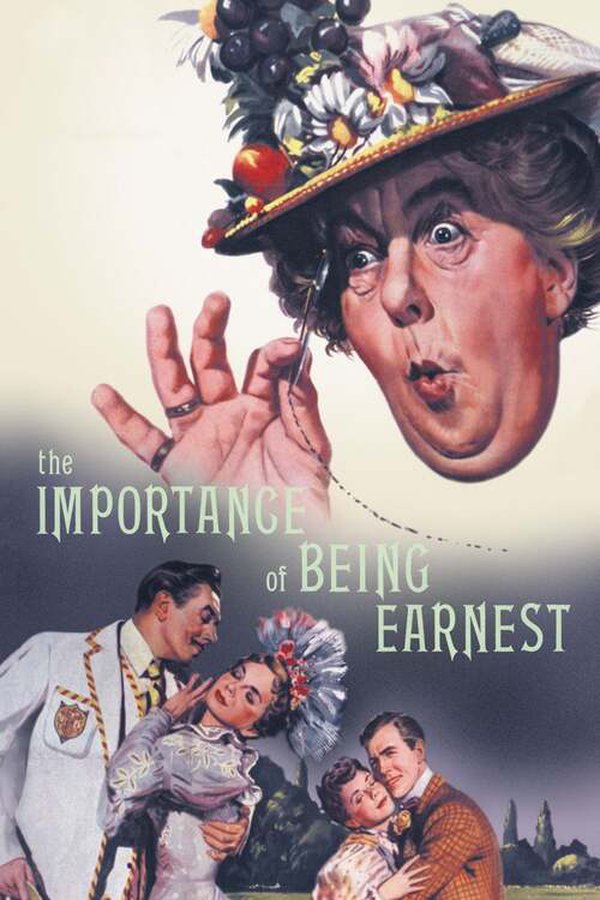