Nothing's fair in love and war

Nothing's fair in love and war. Based on short story by John McGahern. A powerful story of the relationship between father and son, John and Eamon Doyle. It is set in rural Ireland during the 1950’s, a period of mass emigration and social change. Young Irish emigrants, on arriving in America, have been enlisted and sent to fight in the Korean war. One of those emigrants, Luke Moran, dies in Korea and his home village is awash with rumours about the compensation the Moran family received on Luke’s death. John Doyle hears the rumours but remains silent. Ben Moran is John’s arch-enemy, a feud traced back to the Civil War. Eamon comforts and falls in love with Una Moran. His father feeling betrayed, blames Ben Moran for everything and is prepared to sacrifice Eamon in seeking vengeance as a contemporary Romeo and Juliet story unfolds. 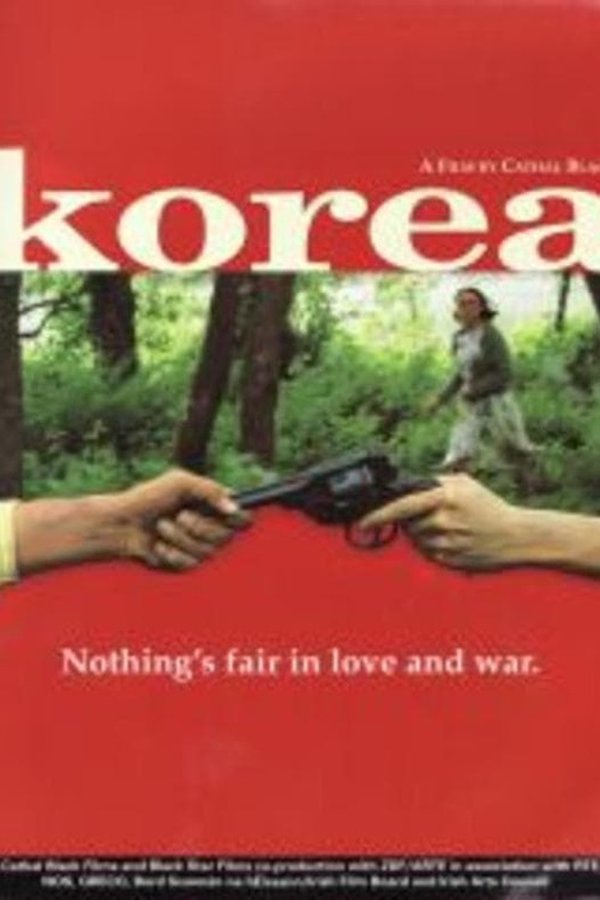