[Period covered: 1582-1594]. As the film opens, the warlod Nobunaga Oda rides to Iga Ayanokuni shrine. He is asked if he thinks he has destroyed all the ninja who opposed him and answers that he suspects that there may be more. A servant brings water and tests it first. The paige dies and we hear gunshots as two ninja flee the scene. His suspicions confirmed, Nobunaga oversees the execution of captured ninja and decides that, in the future, he needs a much crueler method of execution. The daimyo Hideyoshi comes to visit. 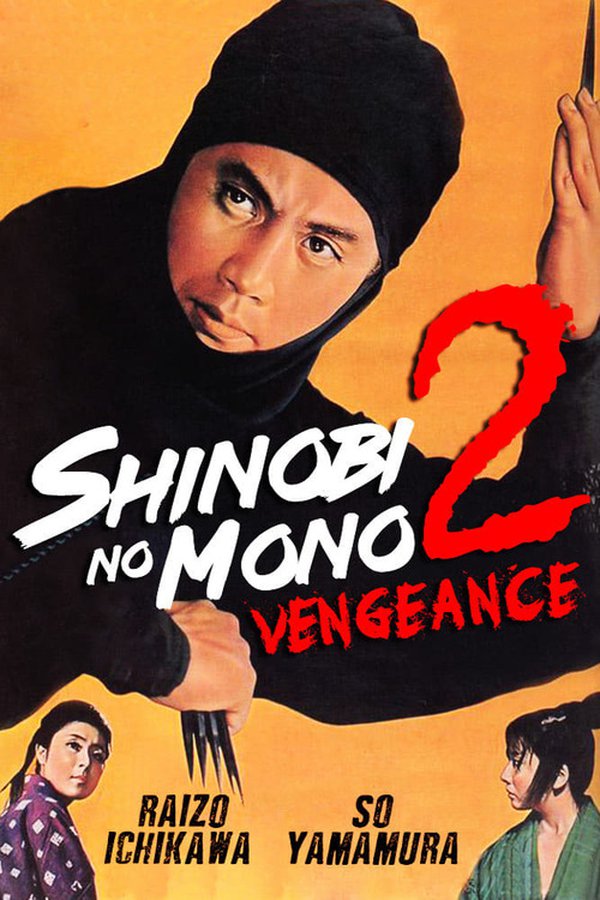