[Period covered: 1637-1651] This is one of the most complicated plots of any of the Shinobi no Mono films! This film tells the story of Saizo’s son, Kirigakure Saisuke, who after seeing his father die at the Battle Of Shimabara, grows up to be an expert ninja. Before he dies, “Mist” Saizo tells his children Saisuke, and Yuri that they are not really brother and sister. She, in fact, is the daughter of the late lord Sanada Yukimura, and must be saved from the shogun’s forces. In the chess match of spy versus spy, can Saisuke defeat the shogun’s chief strategist, Matsudaira Izunokami at his own game? Showing many exciting ninja tactics, it is not to be missed. 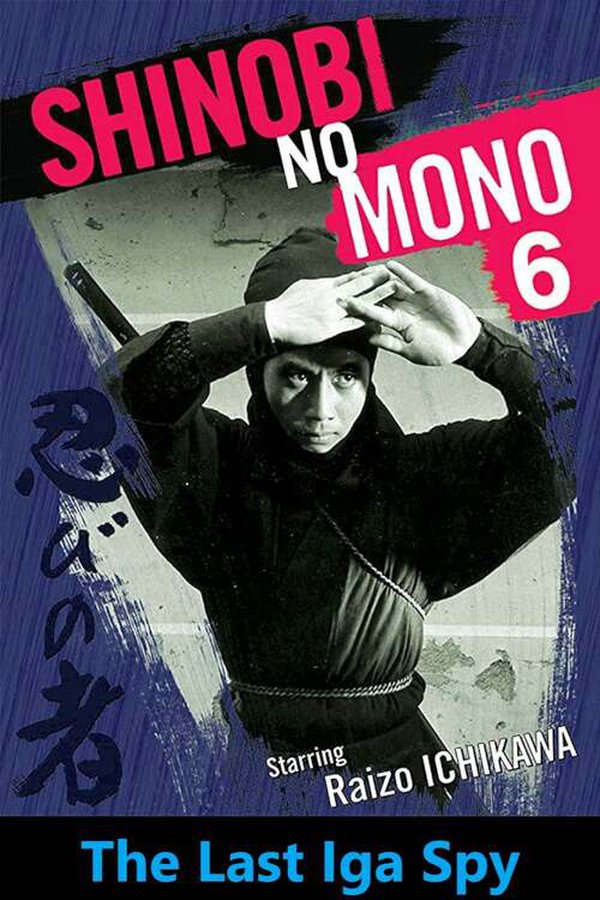