There's a fine line between friendship and betrayal.

When Harry Levine, an aging, unsuccessful Greenwich Village writer is fired from his job as restaurant doorman, he calls on friend and mentor Jake, ostensibly to collect a long-standing debt. Harry solicits his opinion on his latest manuscript, a work of semi-fiction based on their longtime friendship. Although he initially denies having read it, Jake later attacks it on aesthetic grounds, and deep-seated feelings of betrayal and jealousy surface and lead to a traumatic confrontation. 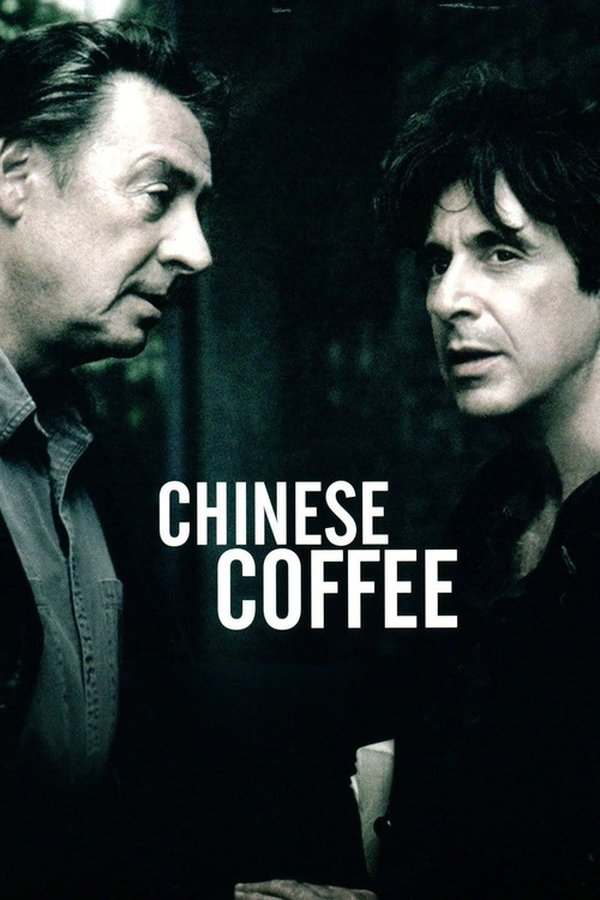