Just between you and me.

After losing everything in a tsunami, 10-year-old Hana is taken in by 26-year-old distant relative Jungo Kusarino. They live as father and daughter but share a profound sense of loss. Jungo works as a cook for the coast guard, leaving young Hana alone for days at a time. In wintry Hokkaido, Jungo and Hana both desire to fill their empty, love-starved hearts as they set foot into a forbidden world. Eventually, an elder benefactor in their small town learns of their illicit relationship. When he tries to separate them for Hana's own good, it provokes her emotional rage. Soon after, a murder quietly occurs atop the ice floes. With their dark secret, Jungo and Hana escape to Tokyo. However... 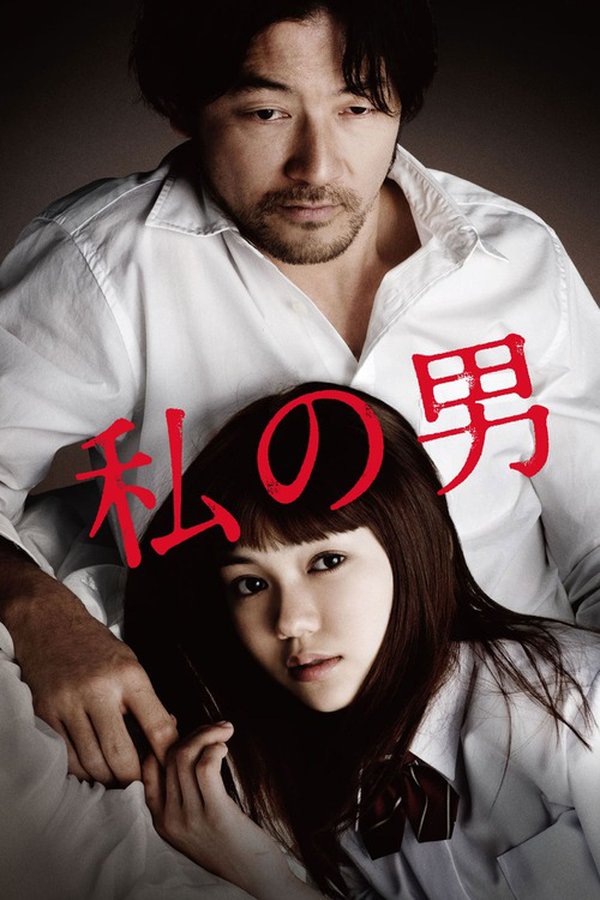