Porn Star: The Legend of Ron Jeremy offers audiences a penetrating look inside the world of Ron Jeremy, America's most unlikely sex star and hero to millions. With nearly 25 years in the adult film industry and over 1,600 films to his credit, Ron Jeremy is huge. In his world, Ron reigns supreme-he's made millions of dollars and slept with thousands of beautiful women, and is indisputably the industry's biggest star. And everyone who's anyone knows Ron-a pop icon to millions, he is a beacon of hope for many American male, since he stands as living proof that pretty much anyone can get some. So how did such a classically unhandsome, big and hairy guy ever get to be suchia super stud? In one of the most fascinating and entertaining comedies of the last year, audiences finally get a chance to get inside the life and times of Ron Jeremy, and find out what's really behind the hardest working man in show business. 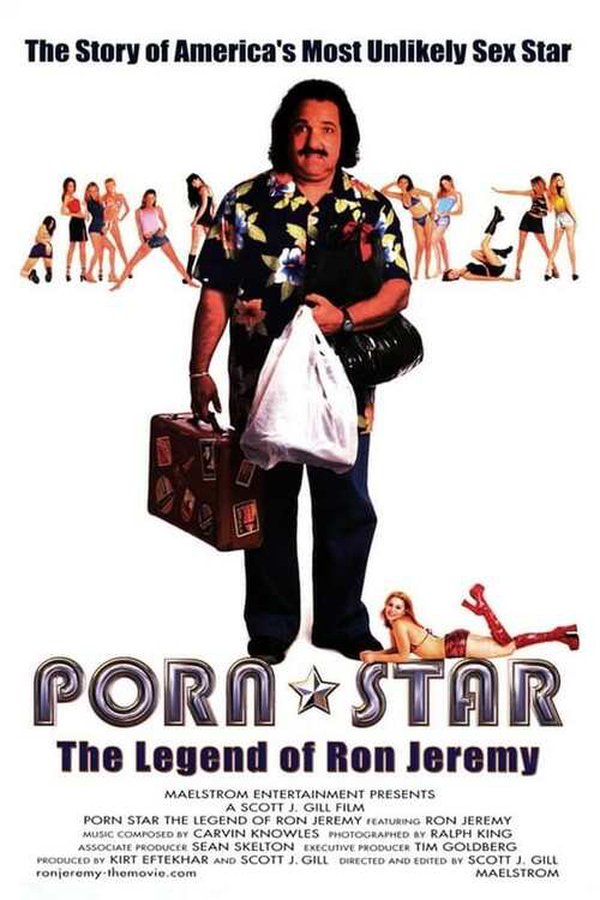 William Margold
Himself
Al Goldstein
Himself

Al Lewis
Himself
Seymore Butts
Himself

Larry Flynt
Himself
Chris Cannon
Himself

Shanna McCullough
Herself
Venice Adrien
Herself

Alisha Klass
Herself
Jim Enright
Himself

Sasha Gabor
Himself
Jim Holliday
Himself