In a blockbuster performance deserving of Hollywood, the Los Angeles Lakers added the latest sequel to their championship legacy behind their leading man, Finals MVP Kobe Bryant. In the series billed as Disneyland vs. Disney World, the Lakers defeated the Orlando Magic in the 2009 NBA Finals 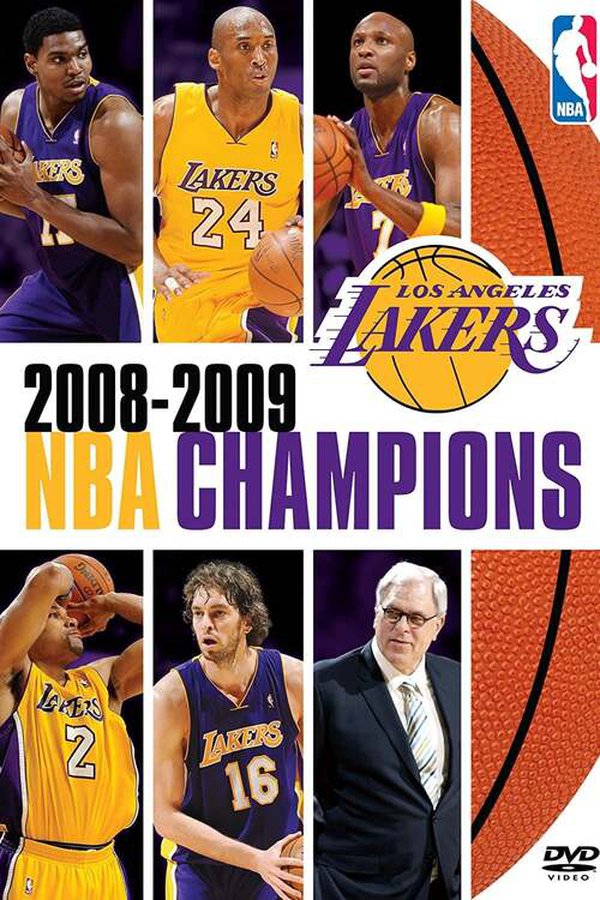 Kobe Bryant
As Himself

Phil Jackson
As Himself

Pau Gasol
As Himself