The Lost Film of Nuremberg
6 January 2021

In 1945, two young American soldiers, brothers Budd and Stuart Schulberg, are commissioned to collect filmed and recorded evidence of the horrors committed by the infamous Third Reich in order to prove Nazi war crimes during the Nuremberg trials (1945-46). The story of the making of Nuremberg: Its Lesson for Today, a paramount historic documentary, released in 1948. 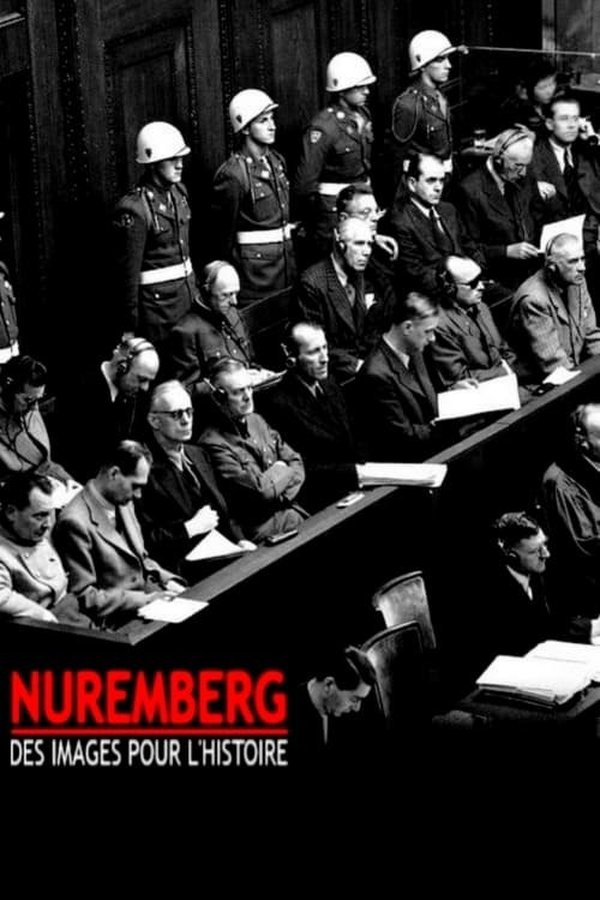