How Violators of Human Decency Work Their Terror Countdown!

A priest (William Holden) arrives at a mission-post in China accompanied by a young native girl who has joined him along the way. His job is to relieve the existing priest (Clifton Webb), who is now too old and weak to continue with the upkeep of the church. However, Communist soldiers arrive at the mission and seize it as a command post. Their leader rapes the native girl and impregnates her, only later to realise that Communism is no good for him. In the end, the foursome flee to the border, but are pursued by Communist forces along the way. 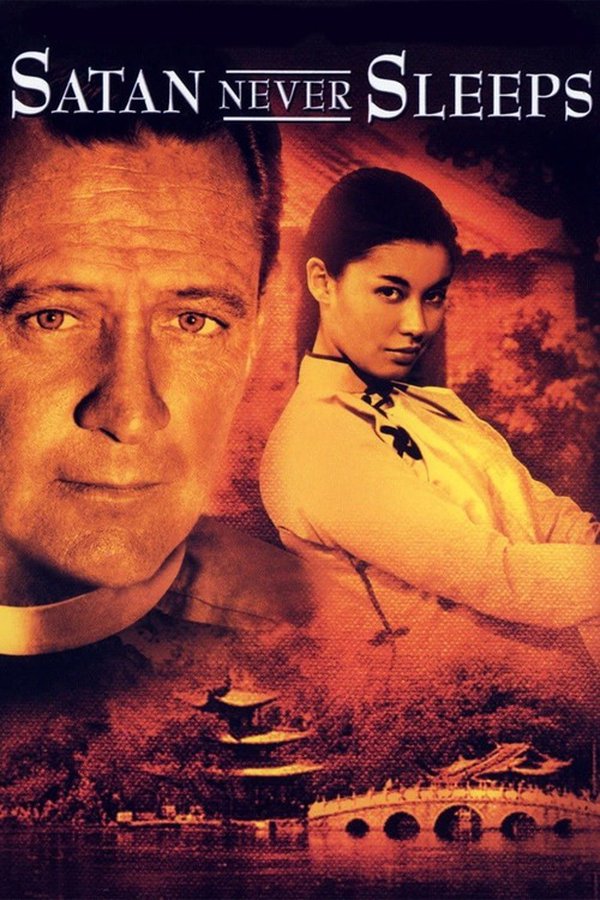