Darkness is to be feared... above and below.

In the 19th century, an expert marine biologist is hired by the government to determine what's sinking ships all over the ocean. His daughter follows him. They are intercepted by a mysterious captain Nemo and his incredible submarine. 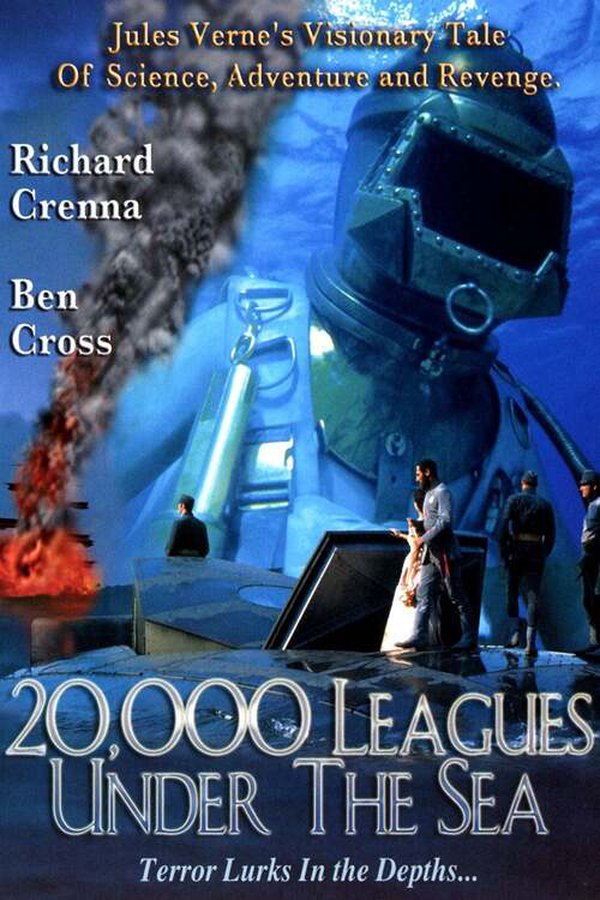