Some loves are best forgotten

In the middle of the night, a man reports a missing person to the police office... himself. He has lost his memory. He can only remember from the moment he found himself left alone in an apartment. He tries to find any clue as to who he might be, but nothing comes out. When he plucks up the courage to go out, he meets a girl at a convenience store, who he thinks might know him. Instantly she becomes his only hope and joy, but when he returns, she has disappeared. Then his attempt to find someone who remembers him becomes greater than his need for his own memories, transforming into a quest to reconnect with a lost love. 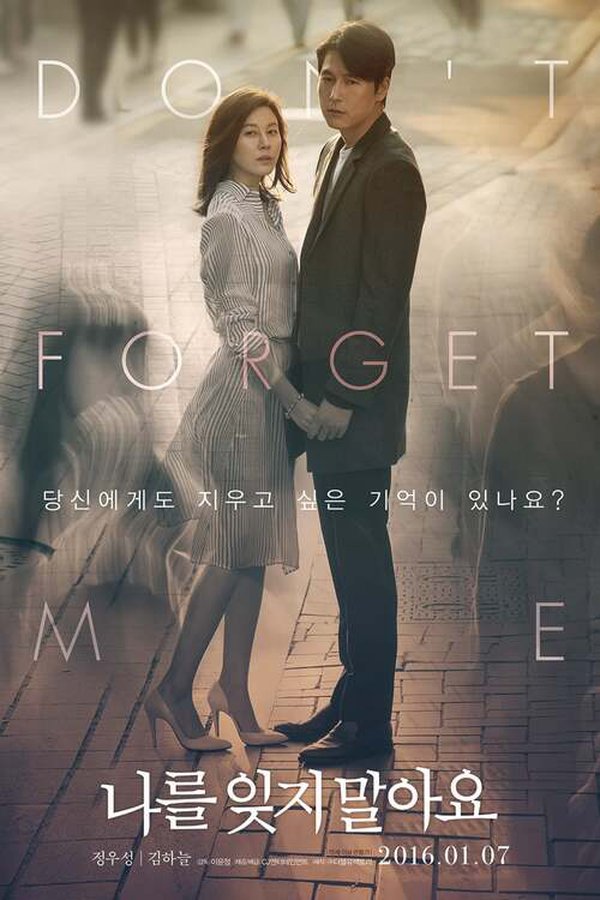