When numerous schools in São Paulo were slated to be closed in 2015 as a result of the worsening socio-political crisis, students occupied more than a thousand public buildings in an unprecedented act of self-empowerment. Filmmaker Eliza Capai shows the development of the many-voiced protests, using news excerpts, self-conducted interviews and recordings made with activists’ own cell phone cameras. From the first demonstrations in 2013 and continuing all the way to the election of the extreme right-wing presidential Jair Bolsonaro in 2018, Capai’s highly political work becomes more and more relevant with each passing day. 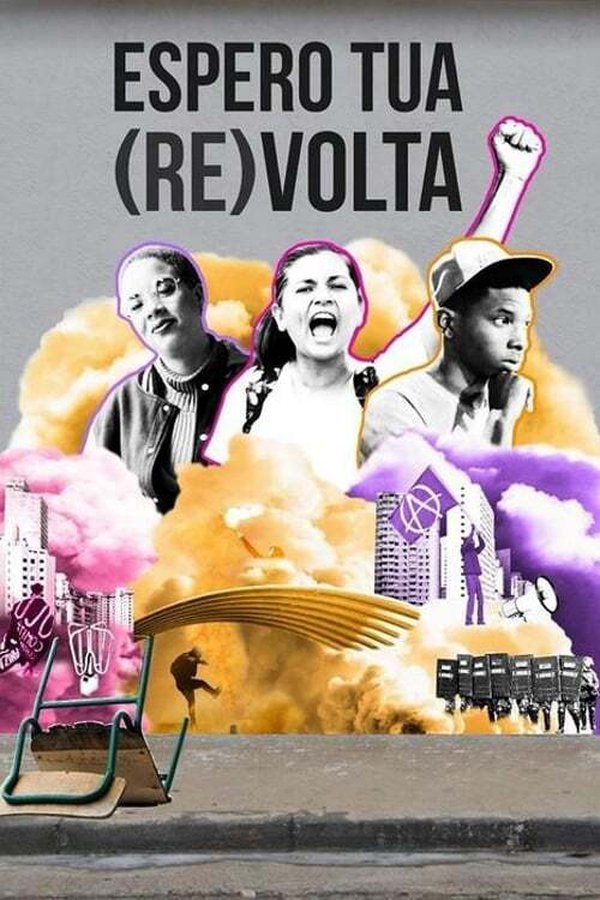