Gabriel Pelletier's life is no bed of roses. Not because of his job: he is a successful sales manager. But on account of the various wrongdoings committed by his kin. First, there is his daughter Nicole, who has just developed an infatuation with a young man who is not only a revolutionary student but the the son of a Sicilian mobster as well. Then he has to cope with Bernard, his brother-in-law, a ladies'man who has been vamped by one of the sexy daughters of the Sicilian. Let's not forget Albert, his own brother, an avant-garde filmmaker also in trouble with Lombardi, the omnipresent gangster. To crown it all, Maryse, his domestic worker, is a Maoist militant!... In the end, poor Gabriel can't take it anymore. He hits the road and calls it quits. 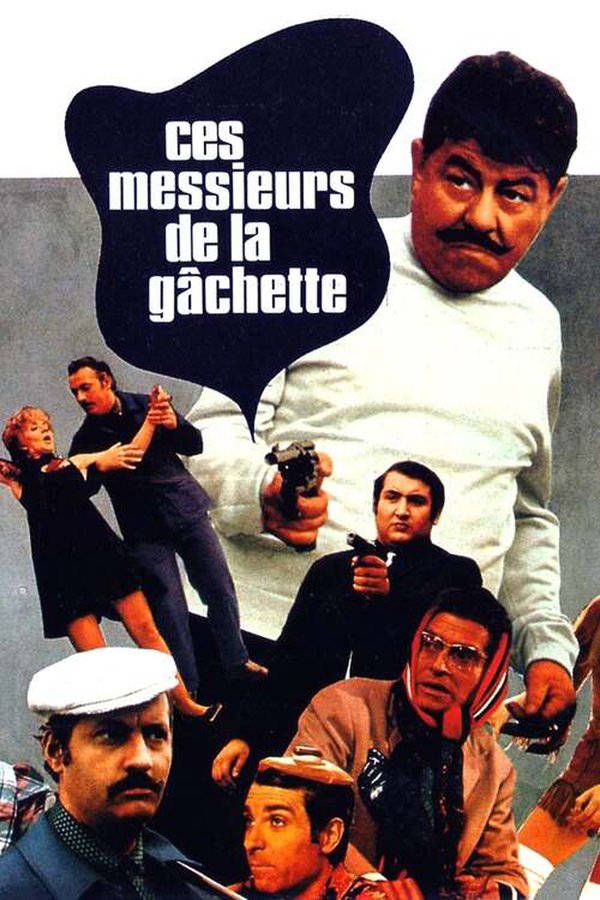