It Happened One Night On a Park Bench!

Secretary Marilyn "Lynn" David falls in love with British aristocrat Charles Gray Granville, to the dismay of her best friend, reporter Pete Dawes, who secretly loves her. When Pete learns that the already-engaged Gray has hurt Lynn, he fabricates an article casting her as "No Girl," who refused to marry a callous aristocrat. But when the publicity brings Lynn unexpected fame, and Gray returns, she is forced to choose between the two men. 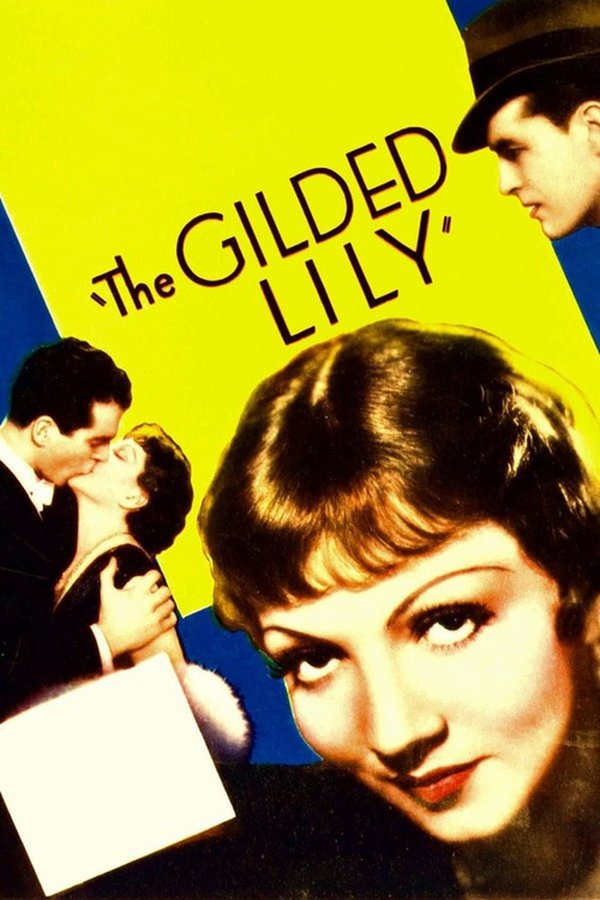