I Walk the Line

Sheriff Tawes walks the line between duty and desire, between law and violence, between honor and shame

Henry Tawes, a middle-aged sheriff in a rural Tennessee town, is usually the first man to criticize others for their bad behavior. Miserable in his marriage, Henry falls in love with teenage seductress Alma, who is the daughter of local criminal and moonshiner Carl McCain. Henry's moral character comes further into question when he is tempted to conceal Carl's crimes in order to prolong his relationship with Alma. 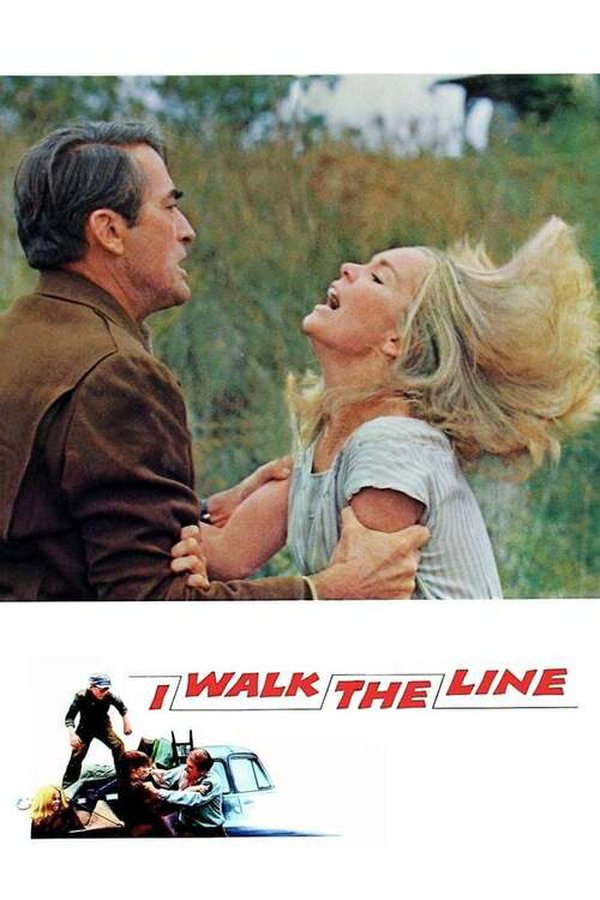