Coming into the tournament, there was a particular significance to the defending champion, Novak Djokovic's bid for a third title. Thirty years earlier his coach Boris Becker had won the first of his three singles titles. Meanwhile women's world No.1 Serena Williams had her sights set on something really special - completing her hold on all four majors at once for only the second time in her career. There were some surprise early round exits. Fourteen-time major winner Rafael Nadal and defending champion Petra Kvitova were beaten by the qualifier Dustin Brown and former world No.1 Jelena Jankovic respectively. Britain's Heather Watson was two points away from victory over Williams before the American clawed her way to survival; while Novak Djokovic survived a dramatic five-set encounter against Kevin Anderson from South Africa. 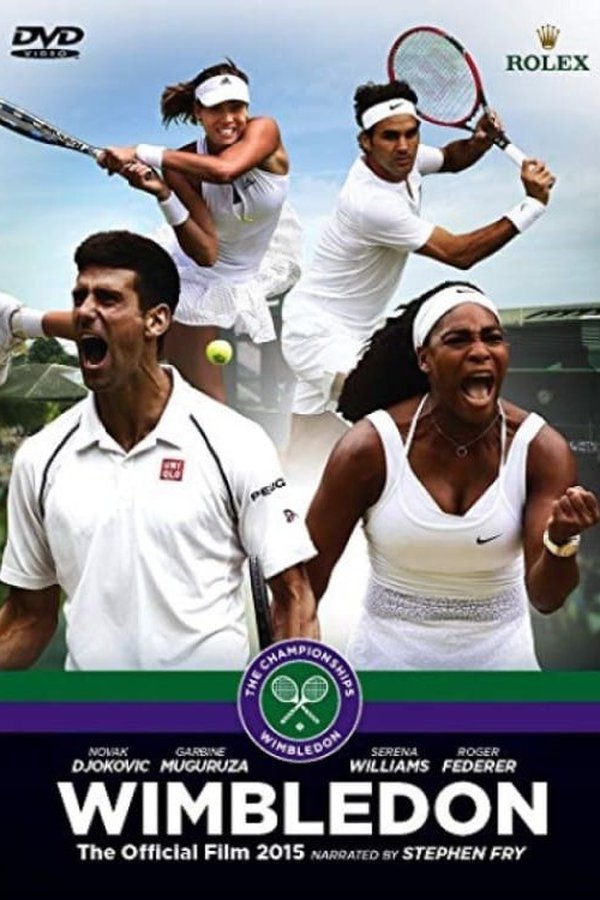