Problems of the Modern Teenager

Jeff Carter has put an end to the town's delinquency with a boys' club. Young hoodlum Danny shows up and influences teenagers Doris, Willy and Leo. They hang out at a juke joint where Eve works. When Jeff tries to stop a robbery planned by Danny, he is killed and Danny goes on trial. 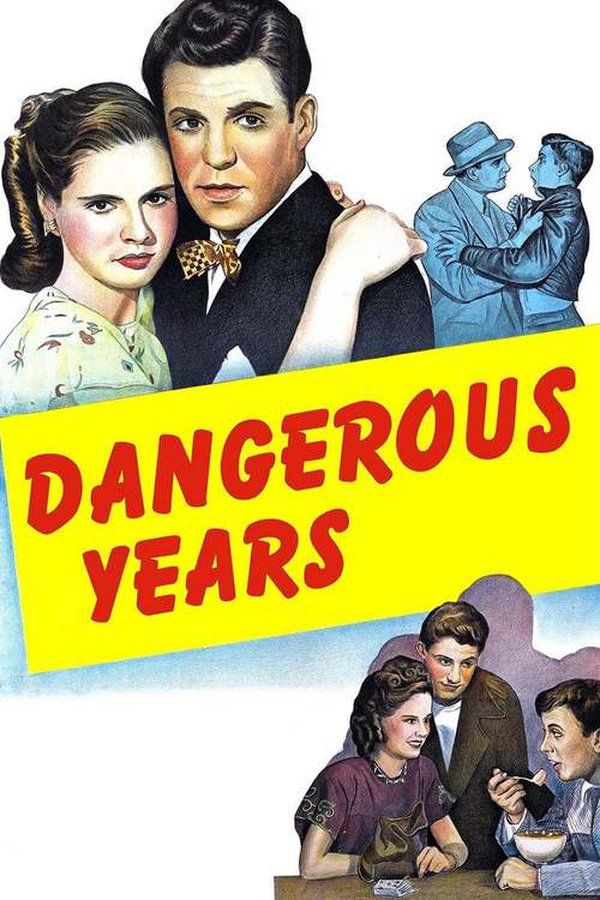