Fire in the Sky

A group of men who were clearing brush for the government arrive back in town, claiming that their friend was abducted by aliens. Nobody believes them, and despite a lack of motive and no evidence of foul play, their friends' disappearance is treated as murder. 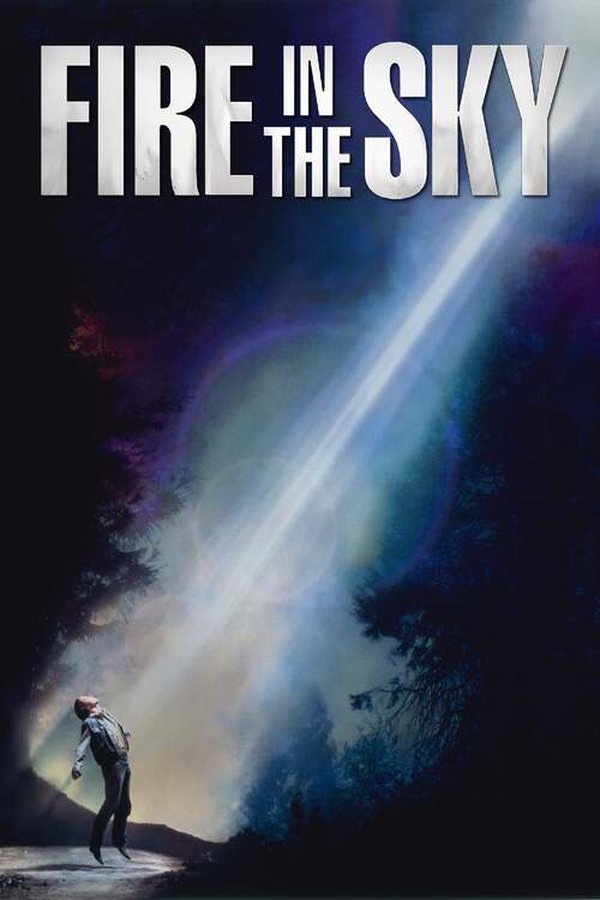