Monsieur Cinema, a hundred years old, lives alone in a large villa. His memories fade away, so he engages a young woman to tell him stories about all the movies ever made. Also a line of movie stars comes to visit him giving him back the pleasure of life - but amongst them there are also some young students only striving after his money for the realization of their film projects. The two stories - Monsieur Cinema's and the young people's life - are told in parallel until they come together in the end when the old man plays a role in the film made by the students. 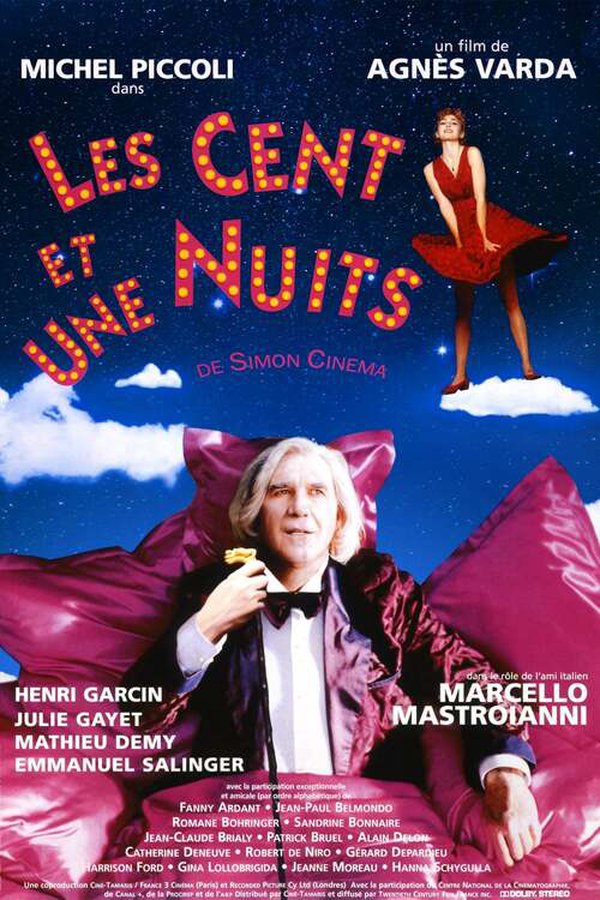 Isabelle Adjani
Self - in Cannes