Rockman.EXE: The Program of Light and Darkness
1 January 2005 1 member

The Dematerialization Phenomenon, in which the real world becomes digital, has become a problem and must be resolved immediately. After hearing of this incident, Netto and Rockman left off after their father and Network Researcher, Yuuichirou. He also had found news of an invasion in the computer of the Trinity Brain trust company: 'The Earth itself will understand the way things stand in the cyber world'. In order to destroy the program causing the incident, Netto and Rockman have to go deep underground. But old enemies await them there, as well as new ones. As they fought each other, the vicious cyber-life, Nebula Grey, awakens. The Dematerialization Phenomenon will not be stopped unless Nebula Grey is defeated. 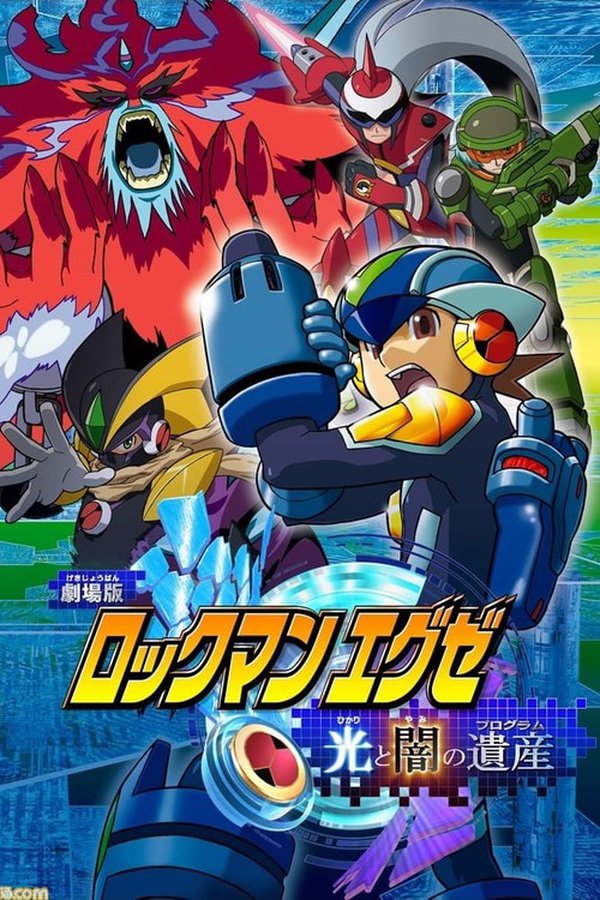