One Piece: Baron Omatsuri and the Secret Island
5 March 2005 64 members

The Straw Hats visit a recreational island, run by Baron Omatsuri, the former captain of a pirate crew, who were all killed years ago. Being the only survivor, he then started hating all close-knit groups of pirates and wishing to separate them. He and his henchmen seed distrust among the Straw Hats and capture them one by one, leaving only Luffy to free his crew from the Baron's hold. 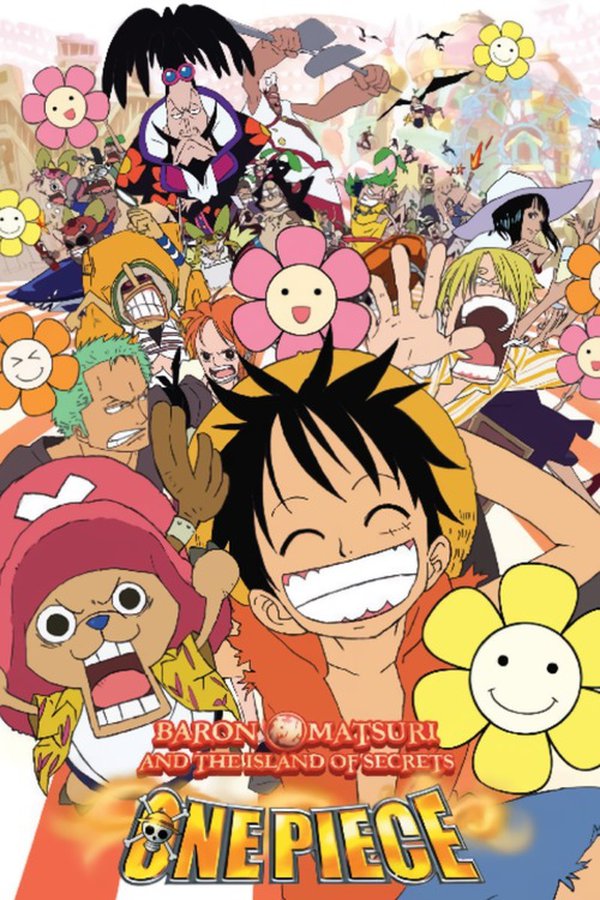