You Killed My Mother

Disturbed teenager Jo Fay loses it and attacks a nurse at the hospital when she is told her critically ill mother won't qualify for a liver transplant due to her chronic alcoholism. Years later, when she is released from a mental institution, Jo seems normal but harbors a ferocious rage to take revenge on everyone she blames for her mother's death. Ashley Jones, Carlena Britch star. (2017) 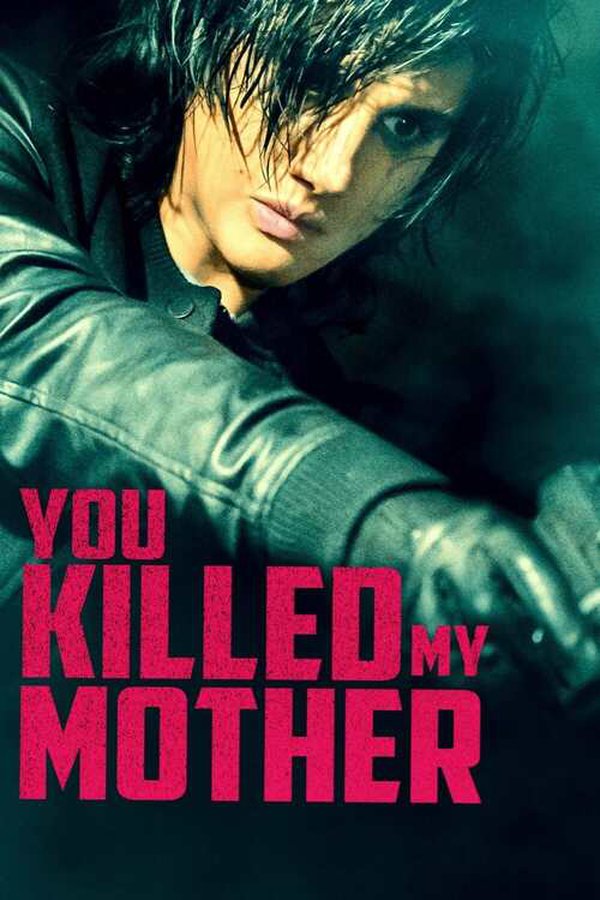