Ride the JUGGERNAUT of destruction from the depths of the Seven Seas to the Outer Limits of Space!

The legendary empire of the lost continent of Mu reappears to threaten the world with domination. While countries unite to resist, an isolated World War II Captain has created the greatest warship ever seen, and possibly the surface world's only defense. 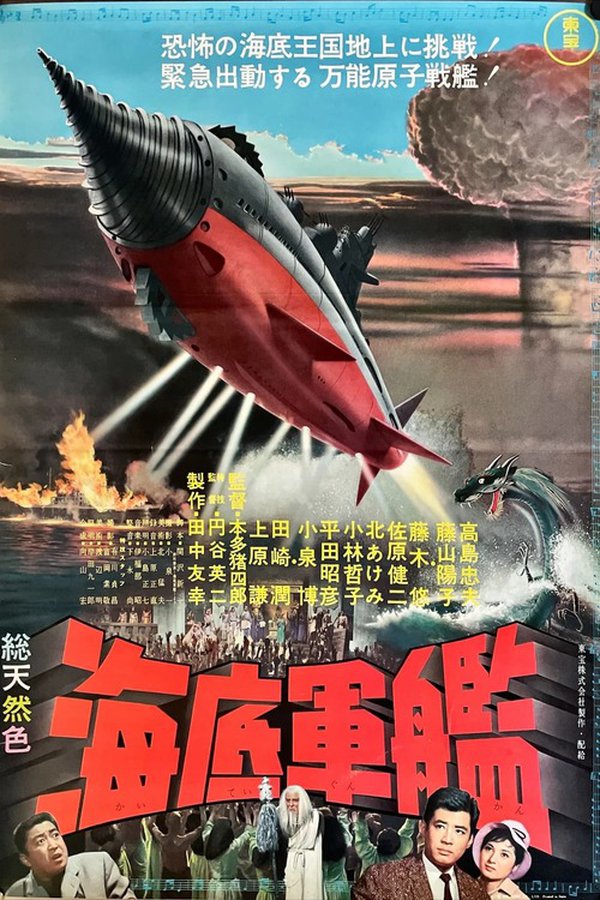