Crossroad is a first -of-its-kind portmanteau movie celebrating womanhood and tells the story of ten women, facing ten different life situations and explores how they tackle it. The movie encompasses ten feature films of fifteen minutes each, with each featuring prominent female artists from Malayalam film industry as the protagonist and is directed by a prominent Malayalam filmmaker. The movie showcases the vibrant facet of each woman and tells the story from her perspective. 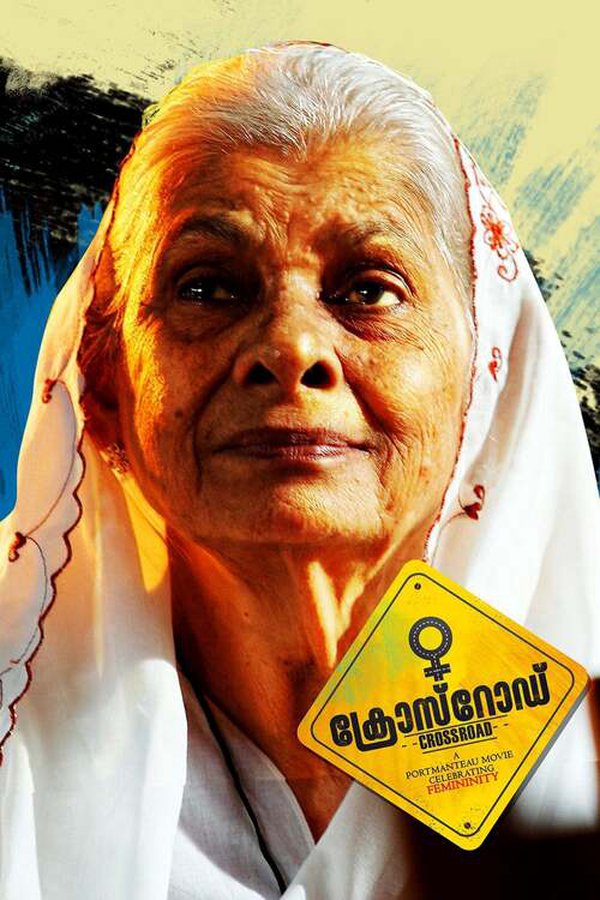