In the Name of the King 2: Two Worlds

Fight to the End

Granger, an ex-Special Forces soldier gets thrown back to medieval times to fulfill an ancient prophecy. Venturing through the now war torn Kingdom of Ehb, he teams up with an unlikely band of allies with the goal of slaying the leader of the "Dark Ones". Fighting against all odds, they must free the land from the grasp of the evil tyrant Raven and save the world. 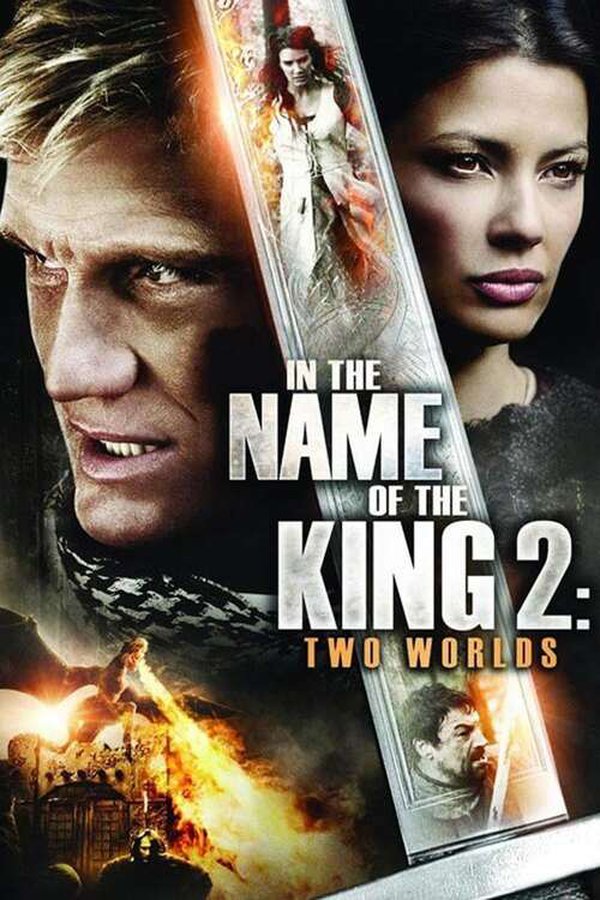