Fame is a four-letter word.

A documentarian decides to follow the career of New York actress Lisa Picard, believing she is on the brink of fame. Instead, he bears witness to Lisa's continued, humorous, struggles as an actress, as well as the conflict that arises when Lisa's best friend Tate hits it big with an off-Broadway one-man show. 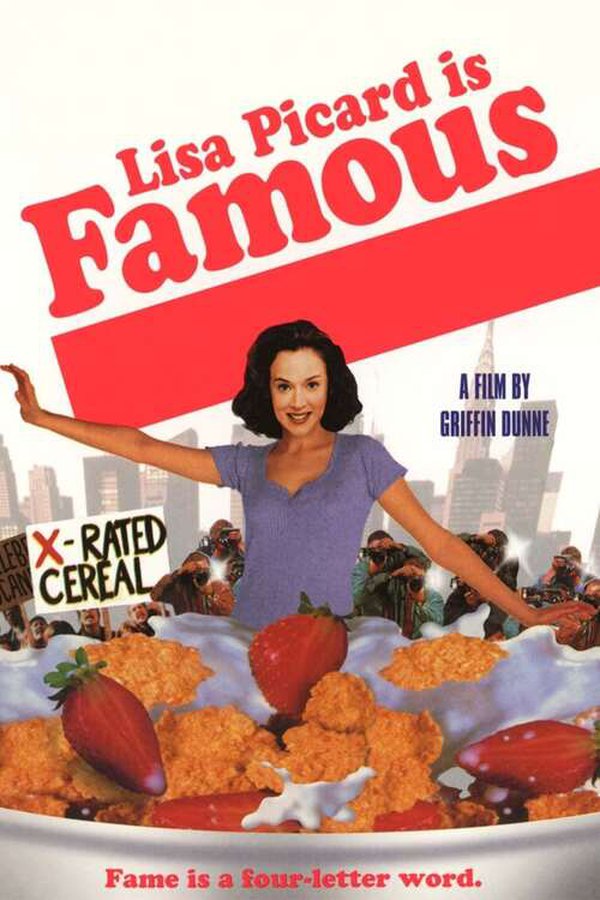