He fought for justice, and made Pakistan.

Biography of Mohammed Ali Jinnah, the founder of modern Pakistan is told through flashbacks as his soul tries to find eternal rest. The flashbacks start in 1947 as Jinnah pleads for a separate nation from the Muslim regime, infuriating Lord Mountbatten. Mountbatten then tries to enlist Gandhi & Nehru to persuade Jinnah to stop his efforts. Gandhi sides with Jinnah, which upsets Nehru. However, Jinnah turns down the offer to become prime minister and the film takes another slide back to 1916, which reveals all of the political implications that have occurred. 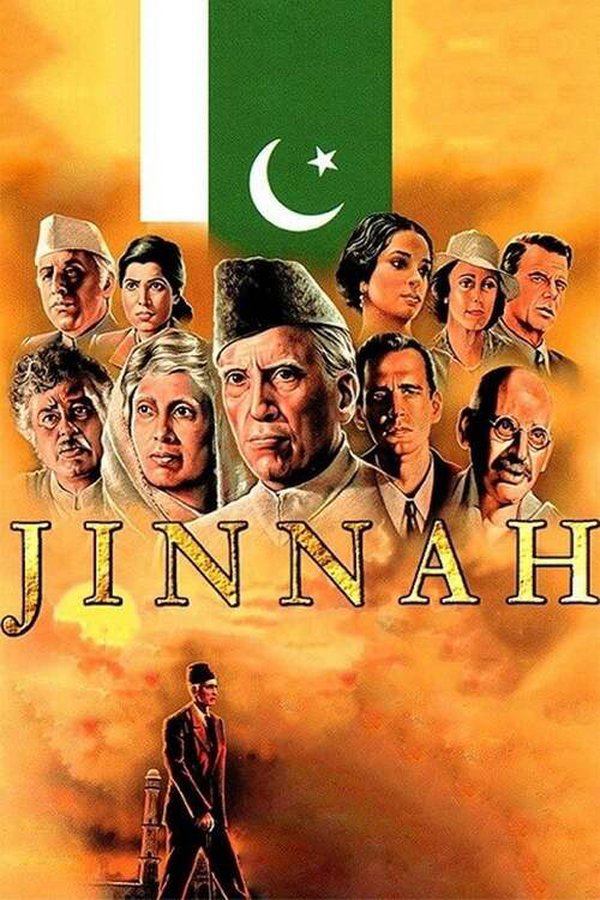