Deception. The greatest weapon in war.

In 1943, two British intelligence officers concoct Operation Mincemeat, wherein their plan to drop a corpse with false papers off the coast of Spain would fool Nazi spies into believing the Allied forces were planning to attack by way of Greece rather than Sicily. 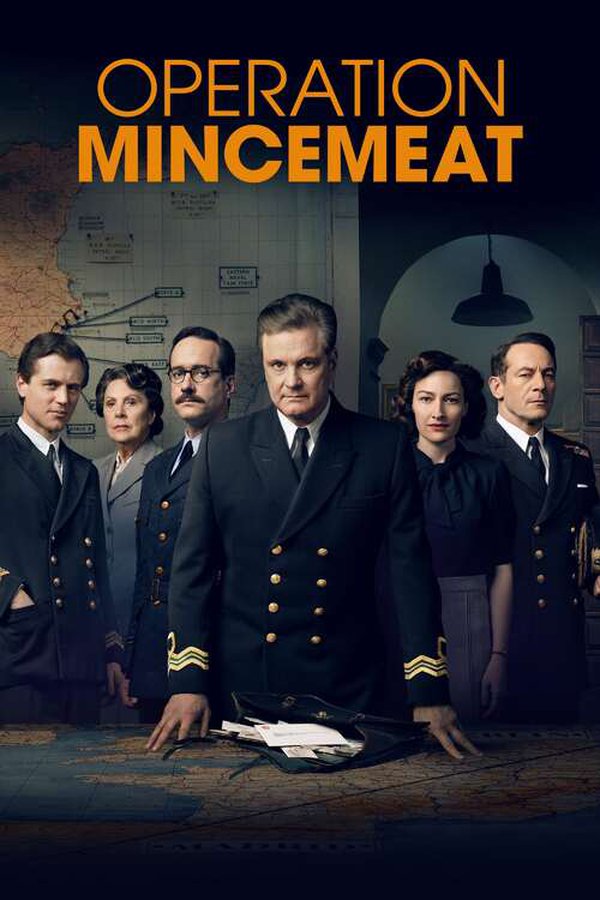