What made this the most diabolical murder weapon ever used?

Loner Mark Lewis works at a film studio during the day and, at night, takes racy photographs of women. Also he's making a documentary on fear, which involves recording the reactions of victims as he murders them. He befriends Helen, the daughter of the family living in the apartment below his, and he tells her vaguely about the movie he is making. 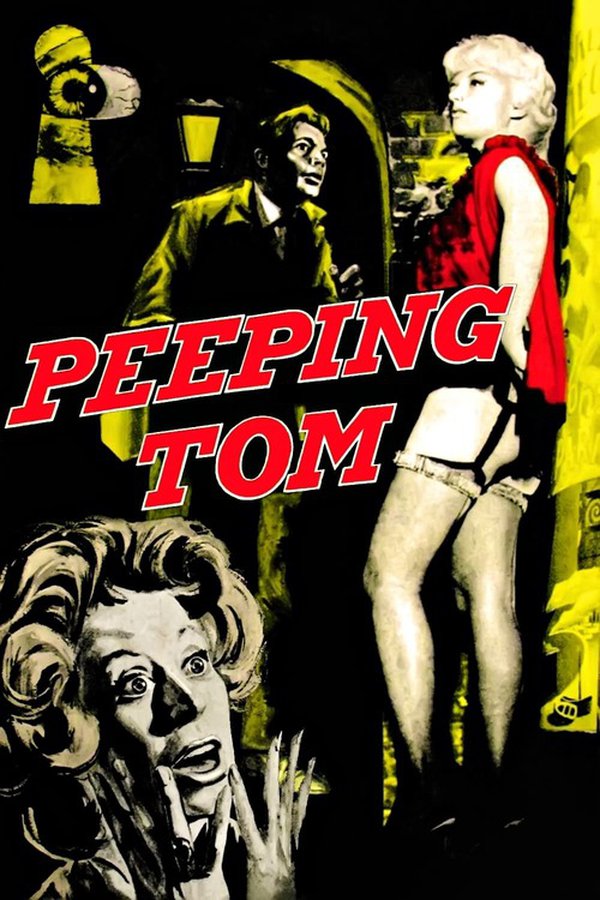