Dr. Who and the Daleks

Now on the Big Screen in COLOUR!

Scientist Doctor Who accidentally activates his new invention, the Tardis, a time machine disguised as a police telephone box. Doctor Who, his two grand-daughters, and Barbara's boyfriend Ian are transported through time and space to the planet Skaro, where a peaceful race of Thals are under threat of nuclear attack from the planet's other inhabitants: the robotic mutant Daleks. 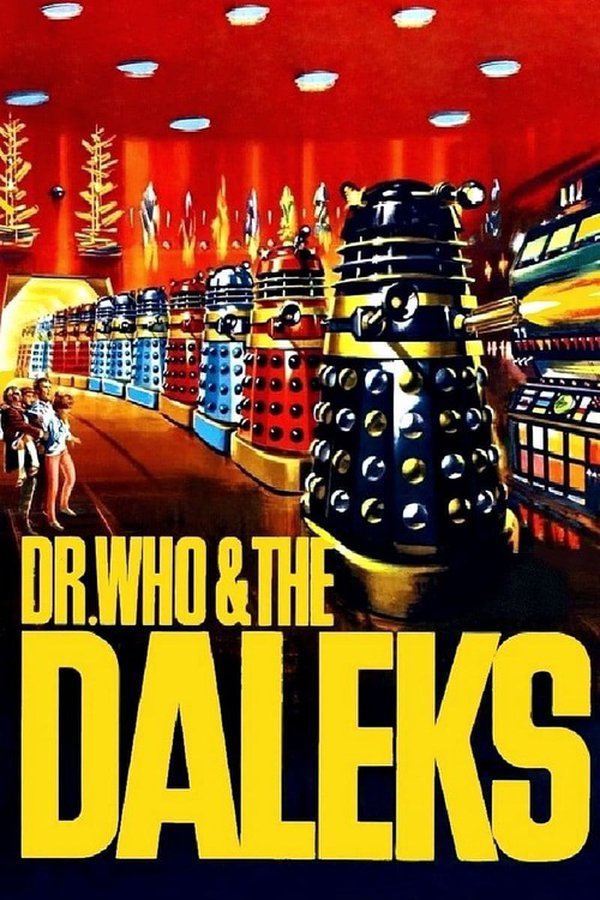