In the late 19th century, Mack, a heroic outlaw who stole from the rich to give to the poor, was loved and respected by the people, but he had long been a difficult case for the Yard. With the help of Sherlock, detective Gordon Gorilla Riller and Carlson Fox finally managed to catch Mack at his daughter Katie's birthday party. But Sherlock was then reviled by the people for arresting their hero. Four years later, Mack fights with the notorious Scarface in prison, and then climbs over the wall to escape. While tracking down Mack, Sherlock discovers Mack's heart-breaking reason behind his escape, and decides to let him fulfill his final wish before he would voluntarily surrender to the police. However, Scarface suddenly appears and kidnaps Katie. Sherlock and Watson team up with Gordon Gorilla Riller and Carlson Fox for the rescue. A battle between life and death is unfolding. 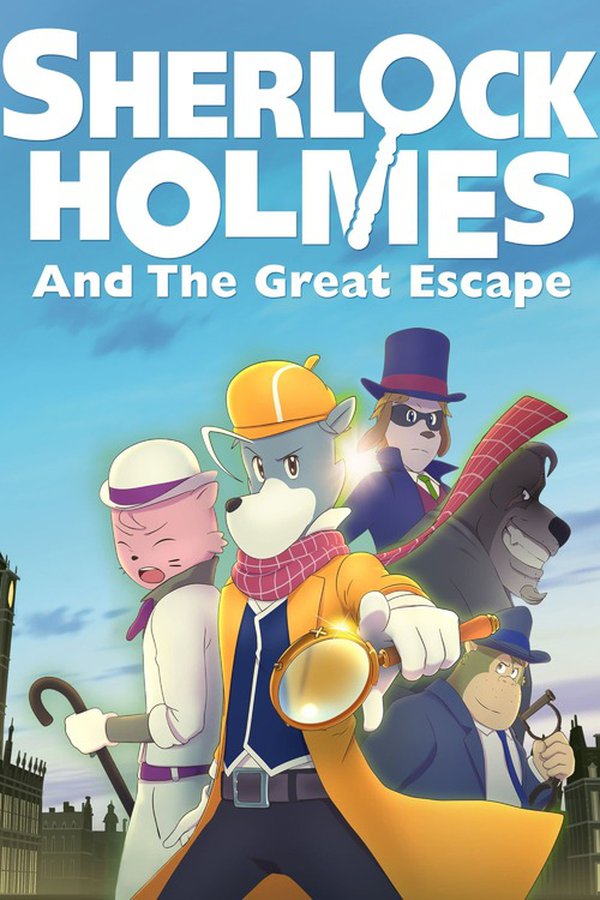