The Pearl of Death

The famous Borgia Pearl, a valuable gem with a history of bringing murder and misfortune to its owner since the days of the Borgias, is brought to London, thanks in part to Sherlock Holmes. But before long the jewel is stolen, due to an error on Holmes' part, and shortly thereafter, a series of horrible murders begin, the murderer leaving his victims with their spines snapped and surrounded by a mass of smashed china. 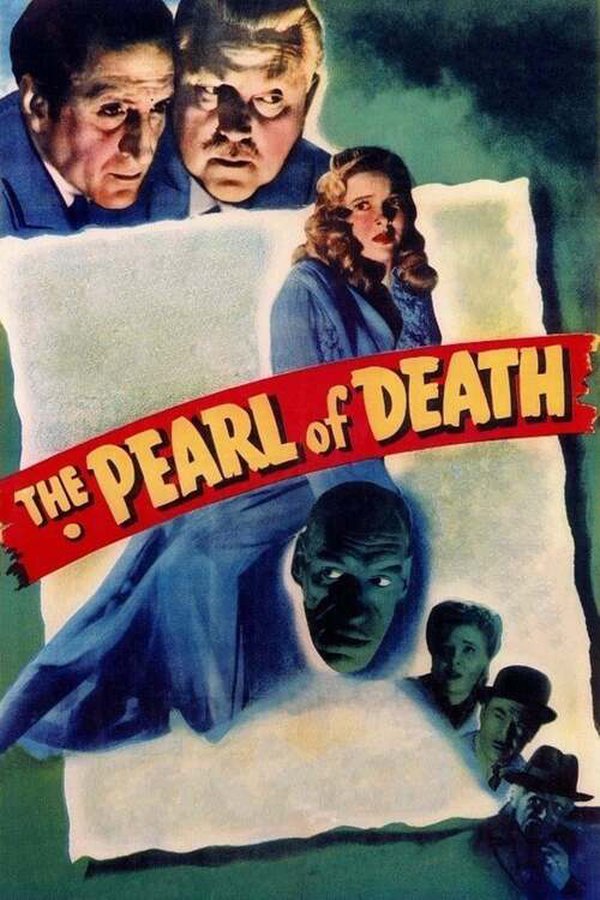