They say money makes the world go round. But sex was invented before money.

This sequel to the classic Chinatown finds private detective Jake Gittes still haunted from the events of the first film. Hired by a man to investigate his wife's infidelities, Jake once again finds himself involved in a complicated plot involving murder, oil, and even some ghosts from his past. 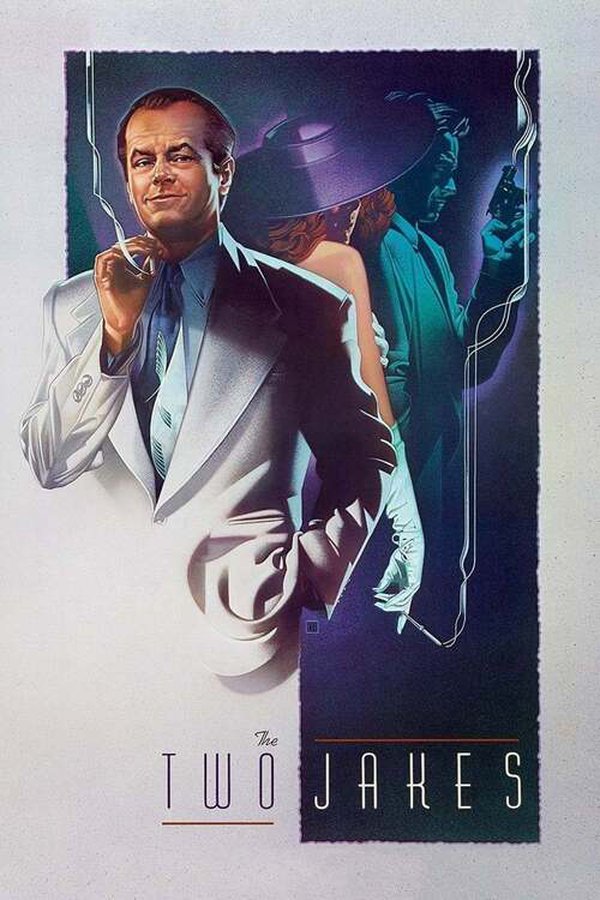