Having helped his brother King Edward IV take the throne of England, the jealous hunchback Richard, Duke of York, plots to seize power for himself. Masterfully deceiving and plotting against nearly everyone in the royal court, including his eventual wife, Lady Anne, and his brother George, Duke of Clarence, Richard orchestrates a bloody rise to power before finding all his gains jeopardized by those he betrayed. 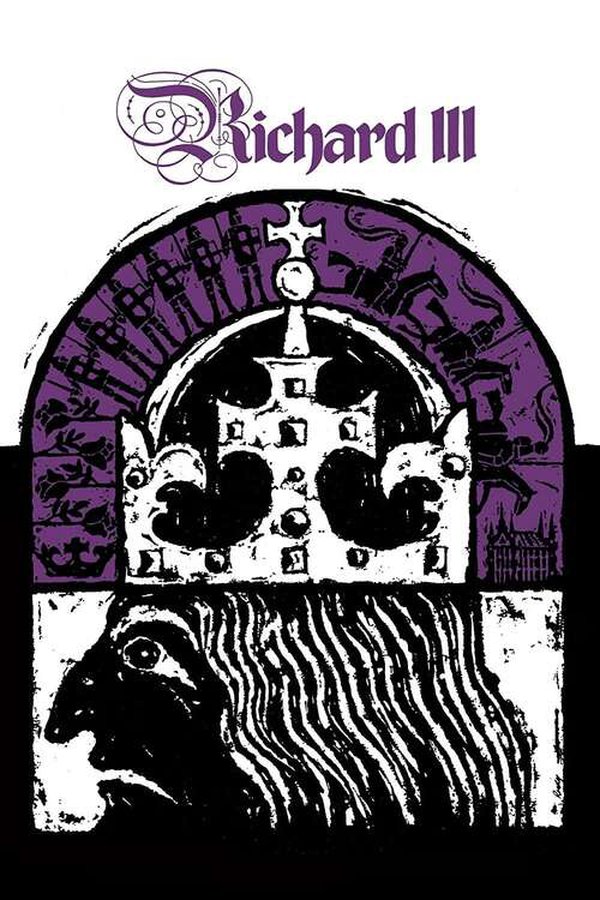