Martial arts star Don "The Dragon" Wilson stars in this action/suspense story. A child is recruited to take part in a secret government experiment which results in him being able to see into the future. Years later, the child is an adult and is working for the government; his latest assignment is to find the other people who were part of the same project. Before long, he discovers the other test subjects usually pop up murdered shortly before he can talk to them, and he realizes he may well be the next target. 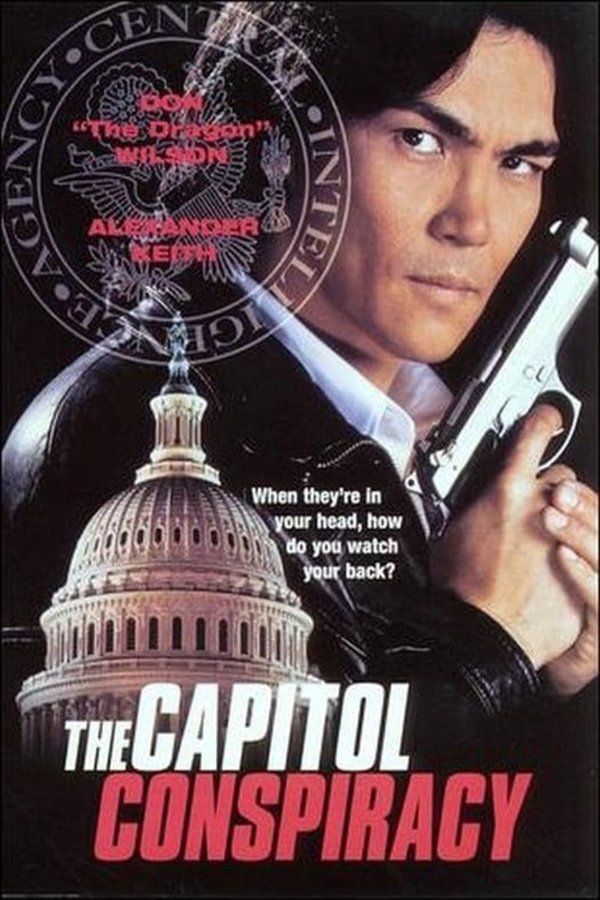