Jean-Louis and Anne have had their fling and separated. Now 20 years have passed. He is still dating various women. She is now a big-time director whose most recent film was a very expensive bomb. She comes up with the idea of making a romance based upon her fling with Jean-Louis. She contacts him to gain his permission. Jean-Louis is still in racing and goes away for a desert rally while she begins filming. She finds the mood of their romance difficult to recapture in her film. 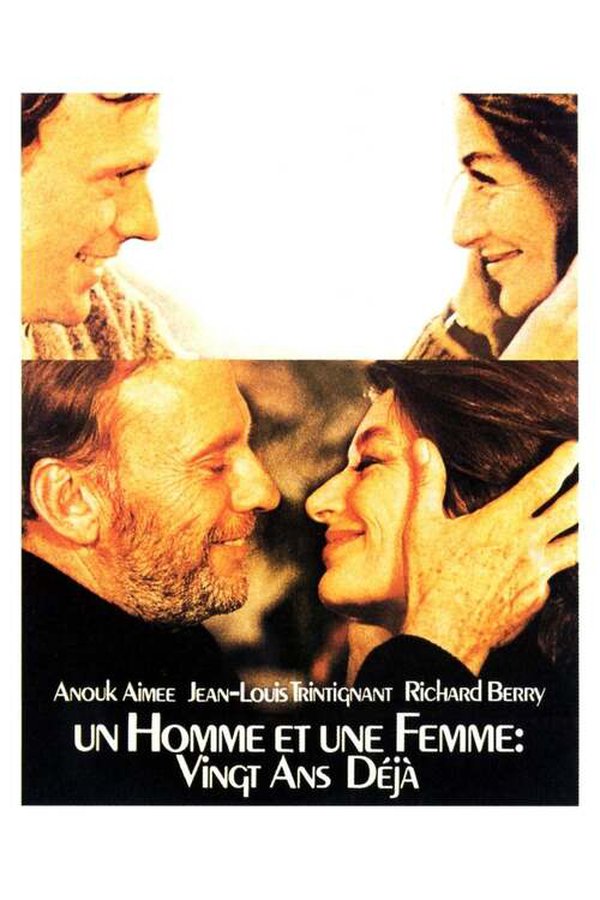