San Francisco police officer Frank Connor is in a frantic search for a compatible bone marrow donor for his gravely ill son. There's only one catch the potential donor is convicted multiple murderer Peter McCabe who sees a trip to the hospital as the perfect opportunity to get what he wants most: freedom. With McCabe's escape, the entire hospital becomes a battleground and Connor must pursue and, ironically, protect the deadly fugitive who is his son's only hope for survival. 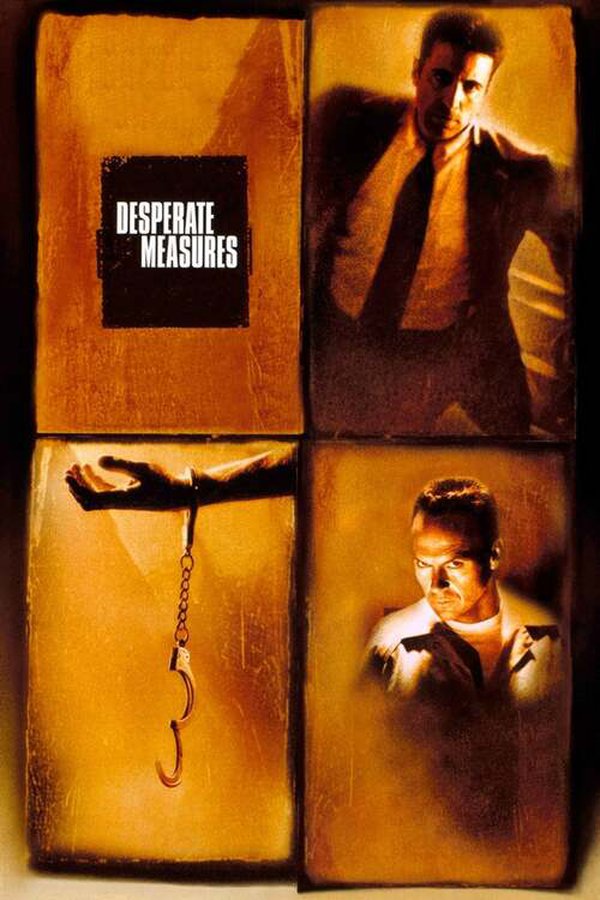